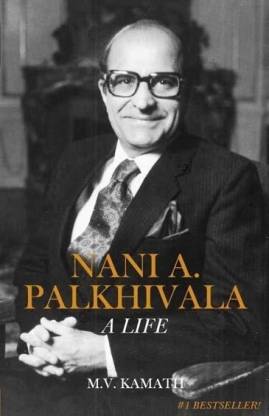 Nani Palkhivala: A Life by M. V. Kamath is a biography of one of the most prominent jurists and economists of India.

This biography chronicles the life of Nanabhoy Palkhivala. His contribution to the field of economy, law and civil liberties is significant. The book brings out many dimensions that Nani had to his personality. He was a strong supporter of the Indian constitution. He had co-authored The Law and Practice of Income Tax, which is a comprehensive and informative book on civil rights and liberties and interprets the law that is drafted in the constitution for the same. Nani was also known to have been a charismatic orator. Kamath’s thorough research on the life of Nani is evident, with the expanse of information that is blended into the biography. While detailing on certain events of Nani’s life, the book also brings out Indian history associated with those occurrences.

M. V. Kamath is a veteran Indian journalist. He had previously served as the Chairman of Prasar Bharati and as the editor of The Sunday Times and The Illustrated Weekly of India. Kamath is a member of the MAHE Executive Committee and is the Honorary Director of the Manipal Institute of Communication. He has also authored The Pursuit of Excellence, Professional Journalism, Philosophy of Life and Death, Corruption and the Lokpal Bill and The Man of the Moment: Narendra Modi among several other books. 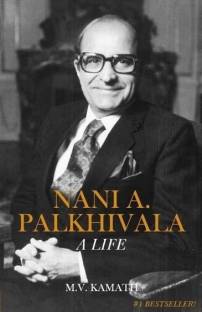 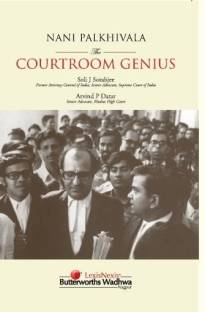 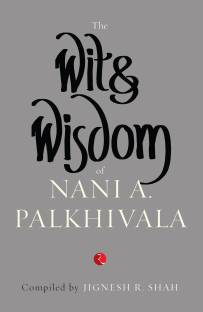 A Great life to read

This book provides good insight of the life story of the one of the greatest Intellectual of this Country who contributed his services not only in the field of law but also in many other numerous field, it is the good book to read for the young generation to take inspiration from the life of the Individual who save the fundamental rights for us, and as we all know Mr. Palkhivala had not written any autobiography So this is the good effort made by the Writer to make all of us know the inside s...
READ MORE

One of the legends of Constitutional Law , Taxation..but in addition he was a great human being wid Exceptional qualities.. Each event in his life had been vividly put accross by Author..
READ MORE