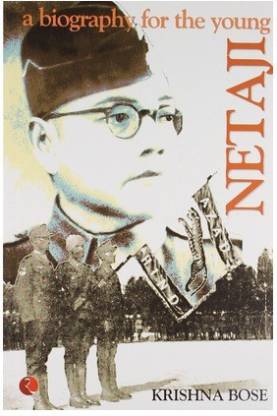 Netaji, a Biography for the Young (English, Paperback, Basu Krshna)

Netaji, a Biography for the Young  (English, Paperback, Basu Krshna)

In January 1941, Netaji made a dramatic escape from his Calcutta residence where he had been kept under house arrest by the British. Prior to that, he had been a member of the Indian civil services, but resigned to fight for his country’s independence. His public life was stormy and eventful, culminating in his appointment as Congress president even against the wishes of Mahatma Gandhi.

He organized the Indian National Army, turning men into officers, uniting them in the country’s cause, irrespective of religion, caste, sect or region. The Red Fort trials revealed his story, as well as that of the INA, to the Indian people, inspiring them to rise one last time against the British before finally being granted independence.

Krishna Bose is an eminent writer, educationist and parliamentarian. She has taught English at the University of Calcutta and is the author of many books and articles, including An Outsider in Politics, Smriti-Bismriti, Ek Nambar Bari, and Charanarekha Tata.She has been a three time member of the Indian parliament, serving in the 11th, 12th and 13th Lok Sabhas. She has also served as the chairperson of the Parliamentary standing committee on external affairs.  She is the chairperson of the Netaji Research Bureau, president of the Institute of Child Health, Calcutta, chairperson of the Centre of Archaeological Studies and Training, Eastern India, and president of the Vivek Chetana. She is also vice chairperson of PEN, West Bengal, and continues to be actively involved in public work.

About the Author
Krishna Bose is an eminent writer, educationist and parliamentarian. Educated at Calcutta University, she taught for 40 years at the City College of Calcutta where she was Head of the Department of English and for 8 years the Principal. She is a leading contemporary writer of Calcutta. 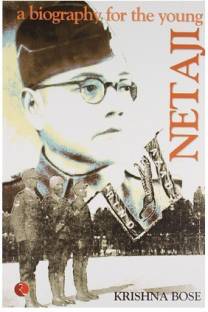 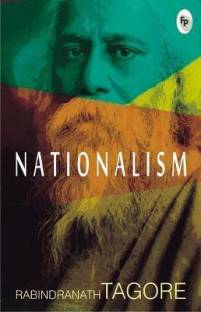 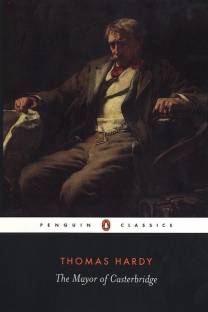 Netaji: A Biography for the Young

This book is a short and simple to understand piece of brilliancy. It made me to keep on reading and I did not stop until I had finished the book. It also made me aware of some rare facts about Nataji Subhas Chandra Bose. I am really proud to be an Indian, the soil where a patriot like Subhas Chandra Bose had taken birth.

I recommend this book to every young mind of the nation. One should read and follow the person who had never known the words "Give Up" or "Surrender". He is a true example...
READ MORE

I bought this book during lockdown period... it's just a wonderful book..and main the packaging is too good ...I received my delivery as I expected.. and above all of this the contents of this book is also good.. the english meaning is also easy for all just because it's written by very understandable English language.. Thank you Flipkart....
READ MORE

A must read for every Indian.
READ MORE

Just read it and feel the Netaji flowing through U. You can feel the Patriotism in ur veins.
READ MORE

Best book by Mr Krishna Bose, any reader will love to read it in one setting
READ MORE