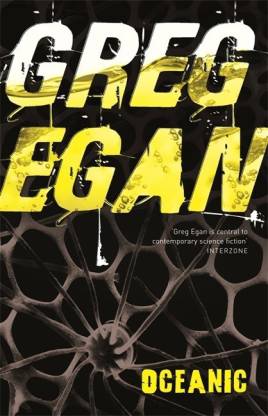 From the electronic frontier to the wilder shores of hard physics, Greg Egan's new collection is powerful, shocking and unmissable!

Collected together here for the first time are twelve stories by the incomparable Greg Egan, one of the most exciting writers of science fiction working today.
In these dozen glimpses into the future Egan continues to explore the essence of what it is to be human, and the nature of what - and who - we are, in stories that range from parables of contemporary human conflict and ambition to far-future tales of our immortal descendants.
Return to the universe of the meta-civilisation known as the Amalgam, which Egan explored in his critically acclaimed novel Incandescence: 'Riding the Crocodile', which recounts an epic endeavour a million years from now to bridge the divide between the Amalgam and the reclusive Aloof; 'Glory', set in the same future, in which two archaeologists strive to decipher the artefacts of an ancient civilisation, and 'Hot Rock', where an obscure, sunless world conceals mind-spinning technological marvels, bitter factional struggles, and a many-layered secret history.
This superb collection also includes the title story, the Hugo Award-winning 'Oceanic': a boy is inducted into a religion that becomes the centre of his life, but as an adult he must face evidence that casts a new light on his faith.

About the Author
Greg Egan lives in Perth, Western Australia. He has won the John W. Campbell award for Best Novel and has been short listed for the Hugo three times. 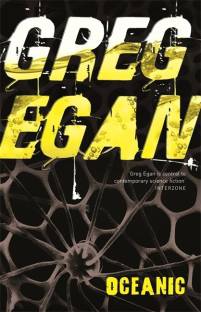 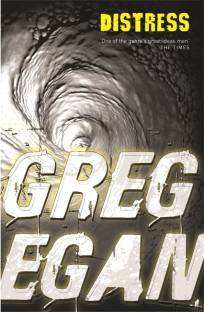