One Indian Girl is about a girl named Radhika Mehta who is an investment banker at Goldman Sachs. Once a nerd by nature, she is now all set to get hitched to Brijesh Gulati and arrives for her destination wedding in Goa. However, as the D-Day looms closer, she discovers that marrying Gulati is not as easy as it seems. Soon, one by one, things start to get messy and threaten to fall apart? Can Radhika get herself out of this mess or will it be the end of the road for her? Read One Indian Girl and find out. 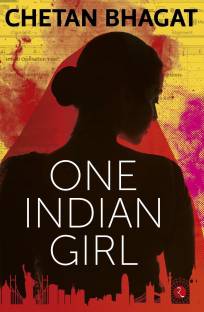 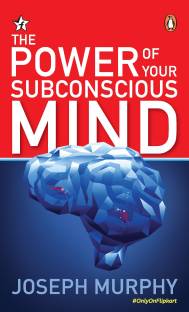 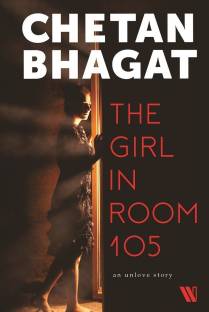 Firstlly chetan sir , i was so excited for the book and my excitment gets double n triple with every next chapter i turned. ..i felt its me....radhika character & her decision is what i did just a bit different...thank you for such a beautiful writings ...looking forward to your movie...all the best.
READ MORE

Radhika Mishra is One Indian girl who is intelligent and smart. She works for Goldman Sacks in a foreign land and earns a lot of money. She has had two boyfriends – a creative Bengali boy (Debashish Sen) and a married boss (Neel Gupta) who is two decades older. But Radhika is not lucky in love. She breaks up with both of them for almost similar reasons (don’t ask me what it is because it could be a spoiler). She finally gives in for family pressure and settles for arranged marriag...
READ MORE

Dear Chetan Bhagat this book story is very good thats a good point, but i rated it 2 star because we don't want a film script every time coz this story will be a script of another upcoming bollywood movie so u better write film scripts only n start producing films also that will be a better buiness. No more film scripts in a book format plz n one more request plz avoid sex adventures in your next film script coz its a common part which we find in your scripts. And this book story can be easi...
READ MORE

It is really a nice book.... thanks to Chetan Sir...
Delivery was excellent...I got it in 1 day advance...
The book came in very good condition.... fully seal packed... Best of luck Flipkart
READ MORE

This is my second book.....just wanted to say im in love with the book... amazing delivery within 2 days Flipkart deliver the book...... thank you ❤️
READ MORE

First of all I'm very excited for the book, cheapest book I ever purchased just got it in RS 40. Delivery was superb got it in 3 days advance. Book came in a good condition fully sealed n packed. Thanks to Flipkart.
READ MORE

Everything is good except page - 57 & 179. I don't like the character of Radhika . Great book for a time pass .
READ MORE

My first book of the writer was "2 states". I instantly became a fan of him. Next was "3mistakes of my life". It was also good. But in case of " R2020" , "half gf" and this book I personally feel that the writer has not anything left new to share with his readers. The same writing style-the same way to narrate a story it felt like I'm walking down the same road. And about feminism-the USP of the book--I don't think that it works in the way as it shows!
READ MORE

I am chetan bagat fan and i loved reading revolution2020,3mistakes of my life and 2 states i bought this book with the same expectation and excitement but was hugely dissapointed.This book was like simply writing something for the sake of writing.He simply followed his same formula but was so bad.it is worst story i ever read from a writer i respect a lot.It was so fustrating and so irritating to read some parts.


Sorry to say i am hugely dissapointed

Hope you do better in the future
READ MORE

i loved this book. packaging is awesome with nice bookmark. i loved reading it. its my first purchase in books. will buy more .
READ MORE