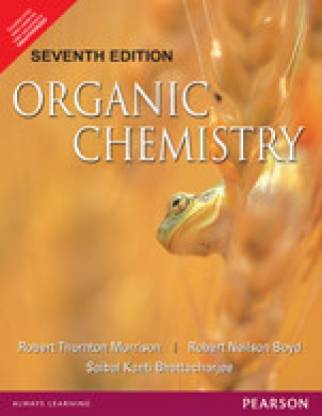 Robert Thornton Morrison, Robert Neilson Boyd and Saibal Kanti Bhattacharjee authored Organic Chemistry 7th Edition is a comprehensive book for UG, B.Sc. It helps in making a clear understanding of concepts of Organic Chemistry, the basic and advanced level. This book is essential for candidates in higher secondary and B.Sc level education.

Saibal Kanti Bhattacharjee was a professor with the Department of Chemistry at Guwahati University. He has his PhD in Ph. D.-Organic Chemistry. 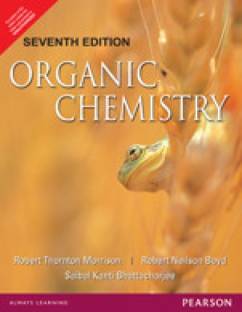 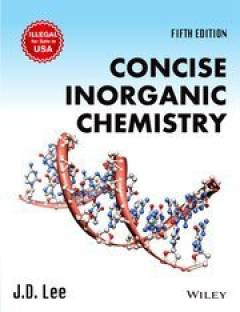 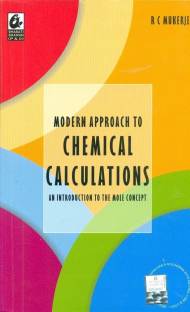 The best book for everyone who wants to have a decent knowledge of organic compounds...it starts right from scratch . my friend who changed from commerce to science stream (in 12th grade!!!)had no idea about organic chemistry and even inorganic chemistry..this book helped him a lot and he scored really good marks..the only setback about this book is that the answer key is not provided(you have to download it from the website)also,a few terms are not clearly explained...(for example,isomerism ...
READ MORE

This is probably one of the BEST books on Organic Chemistry, however apart from its awesomeness it contains many such chapters/topics which are irrelevant for CBSE and/or Competitive Examinations. So please buy if you are interested in going in depth of Organic Chemistry. NOT FOR COMPETITIVE ORIENTED PEOPLE!
READ MORE

this book is really good. it helped me a lot in understanding the subject in the simplest possible way. everything has been started from the zero level which is really fantastic.
"A PERFECT BOOK"
READ MORE

excellent book for organic chemistry.... we should buy it from Flipkart they are doing a great job... the book is nice you can easily clear your all doubts and concepts..
READ MORE

A great book for iit-aspirants!!

A great book which covers all the concepts of organic chemistry .This worldwide seller is also good for those who like to learn chemistry and also good for college studying students.A great book with plenty of information but is quite lengthy and requires some time to read but overall its a must read and worth buy!
READ MORE

5 star, no doubt, for this book as well as the service.

I have seen many books on Organic Chemistry by other authors, but this book is a class apart in terms of the conceptual clarification and the presentation of the materials. The best part is the language of the book. It is so well written that, despite most of the chapters being lengthy, it does not lose the thread wrt the interest of the reader and binds him to complete the chapter. Secondly, even though the chapters being lengthy at times, it keeps on clarifying the concepts on intervals by...
READ MORE

THE BOOK ITSELF IS QUITE GOOD BUT DOES NOT SERVE THE PURPOSE OF IIT JEE BY ANY MEANS...... THE TOPICS ARE FAR MORE ELABORATE THAN REQUIRED.... ALSO THERE ARE PRACTICALLY ZERO QUESTIONS..... THOUGH IT CONTAINS THINGS VERY DETAILED IF SOMEONE PATIENT ENOUGH WUD BE VERY HAPPY...... IITJEE ASPIRANTS BACK OUT DO NOT WASTE MONEY ON THIS INSTEAD GO FOR WILEY ORGANIC
READ MORE

The book is pretty good and i received it in perfectly good condition..about the book....unlike few other indian book on organ chem...this book actually explain whats going on...Hint or answers should have been added..just to confirm our thinking.
READ MORE

According to me, its a good book. But it depends on you about you maturity on organic chemistry. If you think that you are to start from the basics, then this will be of no much use. Because most of 'thing's are just mentioned, not explained. So, ideal for college students as well as for those preparing for exams like JEE Advanced. Also, it will be useful for 11 & 12 students if they have already cleared every minor concept of organic chemistry. Here' s what I think. So, I suggest you to go ...
READ MORE

Its nice book every iit jee student must buy....

Its nice book i liked the quality of the book.Itz can be used for class 11 and class 12 and other competitive exams like iit jee etccc
Thanx flipkart................
READ MORE