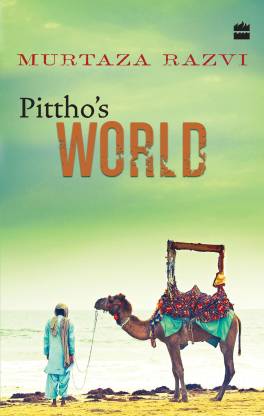 No, I am no Scheherazade of the Arabian Nights, I tell Rani, when she agrees to listen to my stories.

Pitthos World is the magical domain of storytelling, of Sheikhu and his lover Rani, of parents, Big Brother, uncles, aunts and grandparents. And of course, Aunt Pittho, she of the big hips, wielding magic and a stick. The stories originate in Iran, move through Afghanistan to Pakistan, Bangladesh and India, before returning to rest in Pakistan. Spanning two centuries and several generations, these are tales of love and happiness, tragedy and malice, black magic and manslaughter, linked together by two peoples love for storytelling, and for each other.

Published posthumously, this delightful work of fiction by one of Pakistans best-known journalists transports us to places and times long lost to humanity. They are stories of life, but also of death which waits at the end, leaving in its wake a loneliness that lingers.

About the Author
Murtaza Razvi (1964-2012) was a journalist with Dawn Media Group. His first book, Musharraf: The Years in Power, was published by HarperCollins India in 2009. 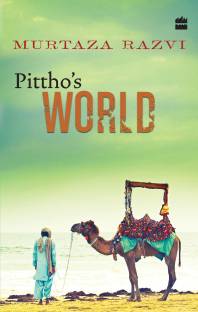 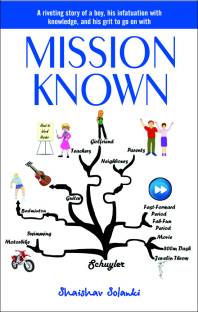