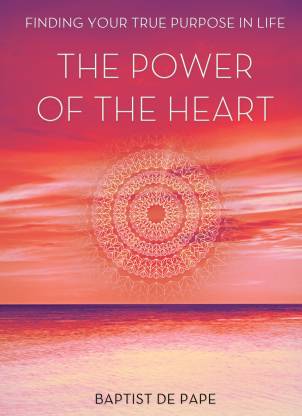 Baptist de Pape presents you with this book that attempts to tell us about the power of our heart and listening to it.

The author, Baptist de Pape, was about to start his career as a legal professional when his mind flooded with thoughts about what he was going to do with his life. He saw Eckhart Tolle’s interview with Oprah Winfrey where he said that we should not consider the things that we want from life, but what life wants from us. He realized that one of the purposes of his life was to find out about the power of the heart. He decided that he was going to come out with a film that spoke about the power of listening to our hearts. He went around the world and interviewed many spiritual teachers. These were people who were able to answer important questions about the power of the heart and how one can come out in the open with their hidden talents and qualities. There were at least 18 masters who were interviewed for the book and the film, and each of these people came from their own cultural, philosophical and professional background.

Baptist de Pape is a lawyer turned author and filmmaker. He traveled around the world to interview some of the world’s greatest teachers that have been mentioned in the film and book, The Power of the Heart. 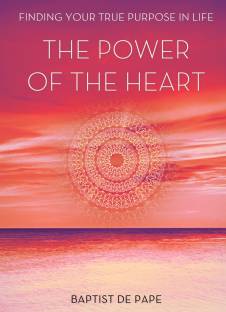 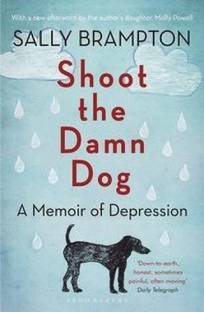 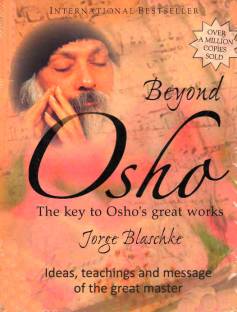