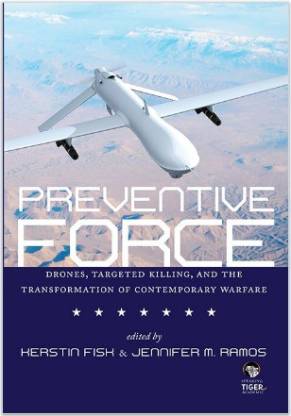 Description
More so than in the past, the US is now embracing the logic of preventive force - Using military force to counter potential threats around the globe before they have fully materialized. While popular with individuals who seek to avoid too many �Boots on the Ground,� preventive force is controversial because of its potential for unnecessary collateral damage. Who decides what threats are �imminent�? Is there an international legal basis to kill or harm individuals who have a connection to that threat? Do the benefits of preventive force justify the costs? And, perhaps most importantly, is the US setting a dangerous international precedent? In Preventive Force, editors Kerstin Fisk and Jennifer Ramos bring together legal scholars, political scientists, international relations scholars and prominent defense specialists to examine these questions, whether in the context of full-scale preventive war or preventive drone strikes. In particular, the volume highlights preventive drones strikes, as they mark a complete transformation of how the US understands international norms regarding the use of force and could potentially lead to a �slippery slope� for the US and other nations in terms of engaging in preventive warfare as a matter of course. A comprehensive resource that speaks to the contours of preventive force as a security strategy as well as to the practical, legal and ethical considerations of its implementation, Preventive Force is a useful guide for political scientists, international relations scholars and policymakers who seek a thorough and current overview of this essential topic. 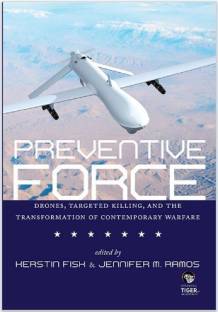 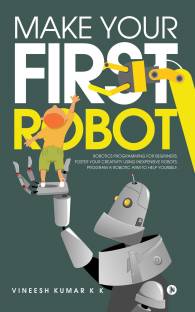 Other Self-Help Books
Min. 30% Off
Shop Now
Back to top