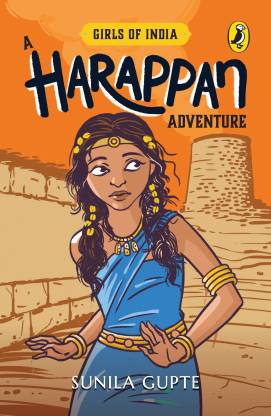 Girls of India: A Harappan Adventure, by Sunila Gupte, is the story of a twelve-year-old girl called Avani. The novel depicts the lifestyle of girls who lived during Harappan civilization.

Avani is a happy-go-lucky Harappan girl. She is adventurous by nature and loves playing with her friends, Tavishi, Delshad and Ambar. Now that the village elder’s daughter, Ketika, is getting married, there is a fresh excitement in all their lives. However, something ominous is taking place, as Avani realizes that when she hears a secretive conversation between two men. Other incidents like a weird theft, and a fire at the grain stockroom, add to the tension. Do these unrelated events point to a larger plan? Will Avani and her friends’ quick wits expose this plan, and save the honour of their village and Harappa?

Sunila Gupte is the author of three children’s books: From Pumpkins to Pickles, Quest for the Quetzal Feather, and The Adventure of the Missing Dancing Girl. Her short stories for young readers have been regularly featured in Deccan Herald, The Hindu, and other newspapers. Sunila Gupte currently lives in Bangalore. 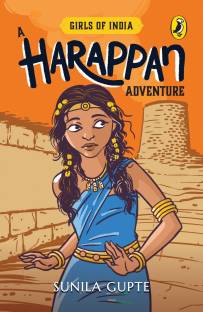 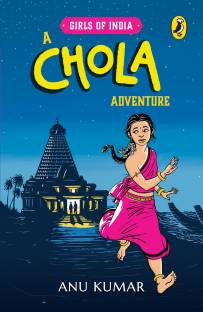