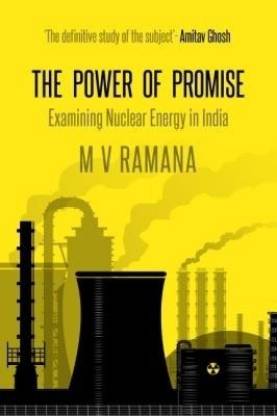 Physicist and writer, M.V. Ramana shows that nuclear power has been more expensive than conventional forms of electricity generation, that the ever-present risk of catastrophic accidents is heightened by observed organizational inadequacies at nuclear facilities, and that existing nuclear fuel cycle facilities have been correlated with impacts on public health and the environment. He offers detailed information and analysis that should serve to deepen the debate about whether India should indeed embark on a massive nuclear programme.

About the Author
M. V. Ramana is currently appointed jointly with the Nuclear Futures Laboratory and the Program on Science and Global Security, both at Princeton University, and works on the future of nuclear energy in the context of climate change and nuclear disarmament. He received his Ph.D. in Physics from Boston University and has held academic positions at the University of Toronto, Massachusetts Institute of Technology, Yale University and the Centre for Interdisciplinary Studies in Environment and Development. He is co-editor of Prisoners of the Nuclear Dream and author of Bombing Bombay? Effects of Nuclear Weapons and a Case Study of a Hypothetical Explosion.

Read More
Specifications
Book Details
Dimensions
Ratings & Reviews
4.7
★
7 Ratings &
0 Reviews
Have you used this product? Be the first to review!
Have doubts regarding this product?
Safe and Secure Payments.Easy returns.100% Authentic products.
You might be interested in 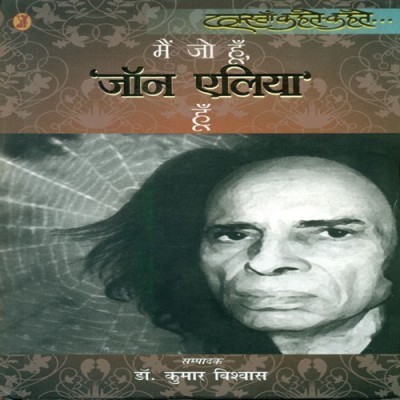