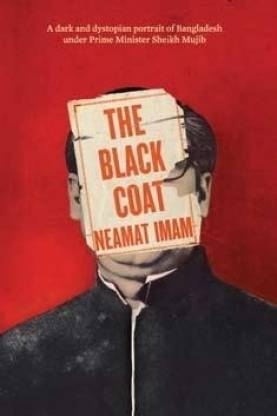 It is the 1970s. After a bloody struggle, Bangladesh is an independent nation. But thousands are pouring into Dhaka from all over the country, looking for food and shelter. Among them is Nur Hussain, an uneducated young man from a remote village, who is only good at mimicking a famous speech of the prime ministers. He turns up at journalist Khaleque Biswass doorstep, seeking employment. Initially Nur is a burden for Khaleque, but then Khaleque, who has recently lost his job, has the idea of turning Nur into a fake Sheikh Mujib. With the blessings of the political establishment, he starts cashing in on the nationalist fervour of the citys poorest. But even as the money rolls in, the tension between the two men increases and reaches a violent climax when Nur refuses to stick to the script.

Intense yet chilling, this brilliant first novel is a meditation on power, greed and the human cost of politics.