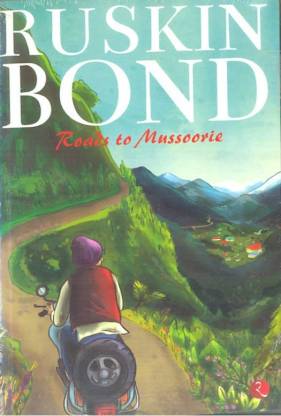 Ruskin Bond has lived in the Himalayan region for most of his life, and made Mussoorie his home for decades. Roads To Mussoorie is a collection of stories about the place that was his home for a long time.

Ruskin Bond’s love for Mussoorie can be seen through most of his writings. In this book, he writes about life in Mussoorie and reveals a lot of details about the place through stories of many interesting characters. The stories have realistic situations and are humorous in nature, and the writing brings the place and people alive. The author recalls fondly his travels to and from Mussoorie through the years. He also includes sketches of the life in the town, scandals, and interesting incidents of family and friends.

Ruskin Bond is an Indian writer of British descent. He was recognized by The Indian Council for Child Education for his role in the growth of children’s literature in India. For this, he was awarded the Sahitya Akademi Award in 1992 for his work Our Trees Still Grow in Dehra. He was awarded the Padma Bhushan in 1999, and again in 2014. Today, he lives with his adopted family in Landour, near Mussoorie. 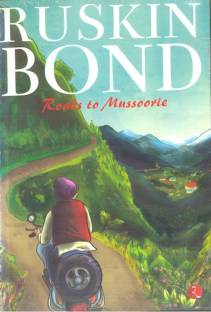 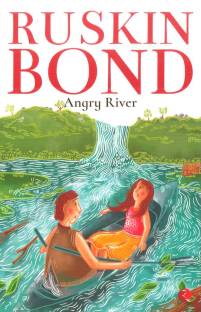 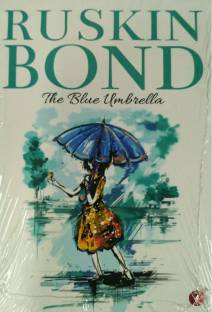 wow what a way to write and display ur experiences right into a book.. road to mussoorie is must read. I read ur books only when I'm in Uttarakhand, it gives me a sense of pleasure and serendipity.
READ MORE

A book for the ones who want to explore places

'Roads to mussorie' is the writers account of expierence in his life during his stay at the hill station mussorie. Its not a continuous story emphasising about a single topic rather the story consists of different small stories. There are some parts in the book that many will love and cherish them throughout , but overall its not a book that will keep you thrilled all time.
Its not the best by Ruskin Bond.
READ MORE

A work by Ruskin Bond seldom needs a review. A Simply magical collection of experiences. It's a memoir replete with smart and heartfelt humor, together with some mind-boggling depiction of the life and scenes in Mussouri. What disappointed me slightly is that the copy I received contains several typographical errors. Still I can definitely ignore them and unhesitatingly call it a real treat to read.
READ MORE

Amazing book.... while reading I thought I was the narrator and experienced everything... must buy....
READ MORE

The quality is ok ,but belive me the book is just awesome!!! Worth reading it
READ MORE

The book is about author's experience of living in mussoorie. Provides you details of surrounding environment. You should give it a try.
READ MORE