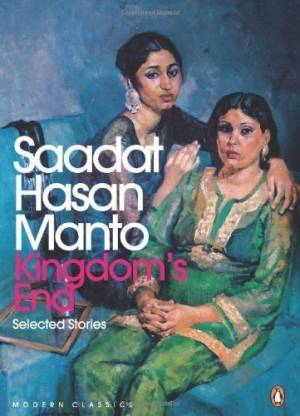 This collection brings together several notable stories by Saadat Hasan Manto. These stories capture a time long gone, when India rattled from the void left behind by the British. These stories speak about Manto’s feelings about the Partition, and how he perceived its effects on the people around him. A true humanist, Manto believes in the strength of mankind and its ability to prevail even in the face of insurmountable peril. This collection introduces a master from the past to a new generation, showing them the lines he contributed in the powerful play called history. This book includes:

Saadat Hasan Manto was a Pakistani writer born in British India, known for his short stories in Urdu. Among his stories, Bu, Khol Do, Thanda Gosht and Toba Tek Singh are best known.

Saadat Manto graduated from the Aligarh Muslim University. He was a popular film and radio scriptwriter, and several filmmakers pleaded him to stay in India after the Partition. Manto left for Pakistan, where he lived out the rest of his days, dying in 1955. 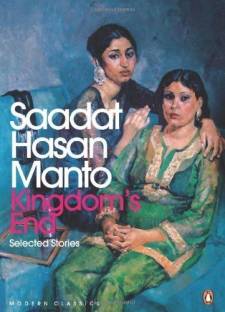 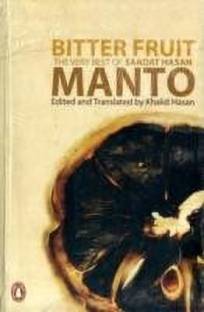 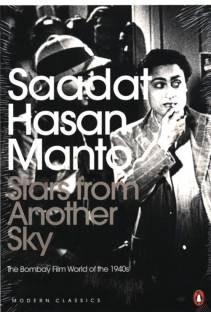 I was thinking about buying this book to acquaint myself with one of the greatest and most audacious writers of the subcontinent. But when I flipped through my friend's copy and found schoolboy grammatical errors in the translation, I lost all interest. Seriously, don't translators need to get their basic grammar and diction right in order to get published anymore? Then again, the success of the Twilight series, Chetan Bhagat and Durjoy Datta says enough about that.
READ MORE

Fantastic read! For anyone who wants to know the beauty of Manto’s writings. Manto gives voice to the voiceless through his well crafted short stories which end abruptly.
READ MORE

The book was amazing nd it delivered before the time,, its also too great nd delivery boy was also too good by his nature.. But there'sa little bit error that this book is printed from the back of pages, except this, everything was amazing nd i really like it..🤗🤗🤗
READ MORE

Its a very beautiful book to read and get into the story characters.
Worth it
READ MORE

A must read to understand the beauty of Manto's writings!
READ MORE