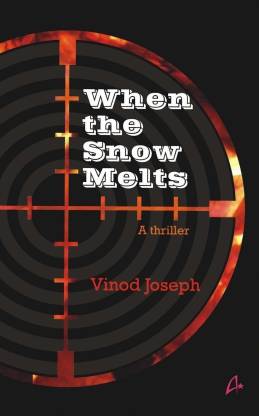 This is an entertaining thriller about Ritwik Kumar, a man who is in trouble with the loan sharks, loves to gamble and consumes plenty of Old Monk rum.

Ritwik is a veteran spook sent by the Indian Government to the Intelligence Assessment Group (IAG) in London. This is the place where intelligence agents from all over the world have been fighting the war against terrorism. However, Ritwik is not doing a very good job as his alcohol addiction has gotten the best of him. He has been misusing the funds from office and has taken many loans. His boss and the loan sharks are waiting for the money that Ritwik owes them. His only way out of the mess that he is in is by working with the Al Qaeda. Nothing goes well for him as his new allies do not trust him and he has fallen in love with Nilofer, the wife of his new ally. Ritwik wants to help Nilofer, but needs to first take care of his own problems.

Vinod Joseph is a corporate lawyer based in Mumbai and the author of When the Snow Melts. He has a Master’s degree in law from London School of Economics. He has also worked as a solicitor in the UK. 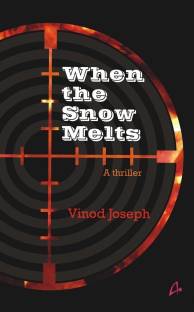 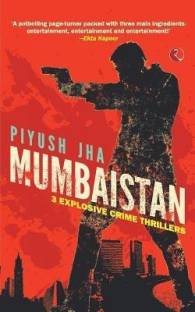 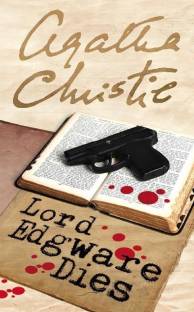 Not a wow book, you don't get bored

Ritwik Kumar, a son Maharashtrian father and Punjabi mother is an Indian spy. He is ex RAW and is currently working with IAG (Intelligence assessment group), a multinational anti terrorism organization based in London. He is forced to defect to pro Al Qaeda section of ISI (Inter service intelligence of Pakistan) in London.

This is a thriller alright but it's not an action thriller. It's a psychological thriller. Vinod's narration is systematic and entertaining.

I would have preferred a more...
READ MORE

Waste of time and money

Had to put 1 star as it does not accept all blanks. This book confirmed my belief of keeping myself away from Indian writers.
READ MORE

An unusual but refreshing story

When I read the book, the name of Hindi movie Kahani ring into my mind and the bell keeps on ringing everytime I look at its cover. A nice, racy thriller wound into a tight and sweet story by the author.

Its the story of a duble agent who while working for RAW switch side to ISI, Ritwik Kumar. And obviously life of a double agent is always laden with danger.

Overall a crisp and easy read.. No unnecessary distrations and no boring descriptions.
READ MORE

It feels good to read about one's own country being active in a global scenario, and what's more, doing well to stand on its own feet. Indian spy fiction is here to stay (fingers crossed)!
Good work by Vinod Joseph! Keeps the reader gripped on to its pages till the end!
READ MORE

quite a melting climax