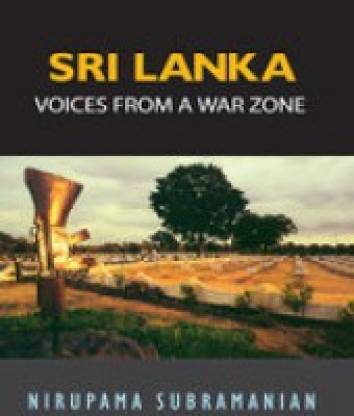 Description
"‘If we don’t tell our stories, who will?’ They were ordinary people-farmers, fisherfolk, businessmen, pensioners, housewives and school children-until a relentless war machine invaded their lives. These are their stories-stories of intense suffering, but also of great courage, resilience and dignity.

Nirupama Subramanian, a journalist who spent seven years reporting the vicious face-off between Sri Lanka’s government and the separatist LTTE, criss-crossed the towns and villages of a beautiful but ravaged island to uncover these ‘little histories’ as she calls them-of children forcibly recruited into Tiger training camps; of parents waiting for mass graves to reveal their bleak secrets; of people fleeing their homes in war zones only to become prisoners in refugee camps; of the families of the missing who still wait and hope; of women in the maid-trade bonded in virtual slavery in foreign lands.

Woven into these narratives are the larger stories-of a President, Chandrika Kumaratunga, elected with a massive mandate for peace but trapped in a war so intense that she was unable to make good her promise; and of Tiger supremo Vellupillai Prabhakaran, trapped too, but in a cage fashioned out of his own egoism and ruthlessness-one he never dare leave. As Sri Lanka searches for an elusive peace, read this book to understand the price that Sri Lankans have paid for a war that has raged for over twenty years."

About The Author
Nirupama Subramanian is a journalist who has covered Sri Lanka for seven years. From 1996 to 2002, she was based in Colombo as correspondent for the Indian Express and later the Hindu. She is now Special Correspondent of the Hindu in Chennai.
Read More
Specifications
Manufacturing, Packaging and Import Info
Frequently Bought Together 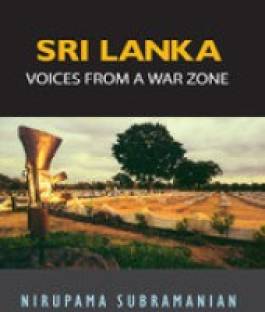 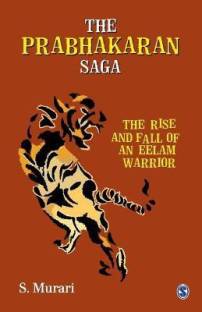 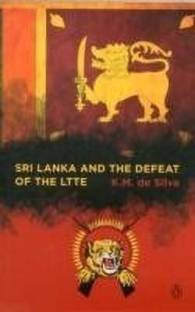