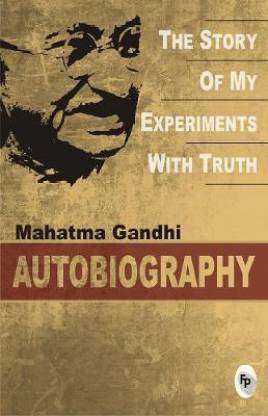 The Story of My Experiments with Truth (English, Paperback, Gandhi M. K.)

The Story of My Experiments with Truth  (English, Paperback, Gandhi M. K.)

The Story of My Experiments With The Truth is the autobiography of Mahatma Gandhi.

He came like a tidal wave, with the promise of a calm breeze. He spoke of peace, and he promised total non-cooperation. A frail old man, clad in hand-woven khadi, the British didn’t take him seriously. After all, what could one fakir do against the British Empire? In retrospect, the dramatic awe the situation inspires is too good to be true. Mohandas Karamchand Gandhi was born into a simple family. He studied to be a lawyer, was married young and loved his wife immensely. He began to realize the follies of being too beleaguered by sexual needs, and he gave up non-vegetarianism, trying meat only once. He went to London, where he studied law and hoped to be a lawyer. He journeyed to South Africa to practice, and there, outside his home, he discovered the true face of the British reign. He began to see how the coloured races were treated, and he began to fight against the regime. He returned to India, fuelled by one desire: independence. He battled the powerful British Empire with peace, nonviolence and total non-cooperation. His message of peace began to spread through the Indian people like a brushfire, and he led them in their fight for freedom. His teachings, principles and philosophy inspired them, and in return, they gave him a new name, one history would never forget: the name of Mahatma Gandhi. This is his autobiography, one of the most widely read and most detailed accounts of his life ever written.

Mohandas Karamchand Gandhi was an Indian lawyer, freedom fighter and one of the primary leaders of the Indian independence movement in British-ruled India. He is remembered for his acts of nonviolent defiance, such as the Dandi Salt March, the Quit India Movement and the Civil Disobedience Movement. 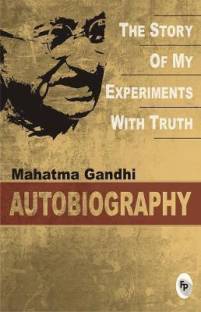 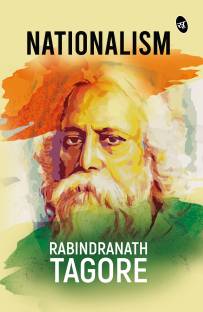 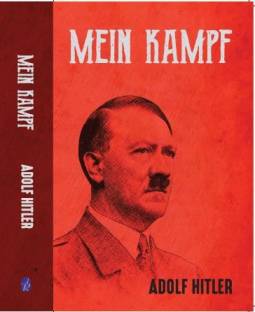 there are two types of Indians. those who know Gandhi and those who do not. Gandhi was not the saint many would like you to believe and certainly was not the trouble monger of modern India as many try branding him. this book shows us that he was a human being above all. A human with all the weaknesses and doubts, with fear and failings; but he chose to build on his strengths and believed in what he thought was right and gave us the India that we live in. He might not have been perfect, but re...
READ MORE

It taught me that honesty is one of the hardest but the most fulfilling characteristics one can have. It's difficult and it is a life long effort because the other road tempts you at every moment in the journey of life. That road is often easy. But truth and honesty gives you this exhilarating feeling of freedom and fearlessness that once tast...
READ MORE

vandegandhi...its great experience for me traveling through the life of gandhiji all these days...his autobiography doesnt contain much about his political life but occupies much of his personal life and his public service..all that we can learn is his strong conviction in his convictions of truth,non violence,religion etc...he never said that he reached the pinnacle of truth even though he is 100%truthful with the reader which shows his humbleness..he felt no ashame in confessing his mistake...
READ MORE

This book is very important who are preparing upsc.
This book has many important content.
I recommend this book to who want know the reality of Gandhiji go for it witout any dount. You can clear most rumors about Gandhiji..
READ MORE

The book is in great condition. The pages feel good and the font is great as well.

To be honest, I didn't find anything great about Gandhiji.
READ MORE

The book is well packed and delivered within 2 days from the date of order. After searching so many books found this at the best price of ₹120 in flipkart. So happy with the product. Thank u flipkart
READ MORE

The book is 450 page long autobiography of Gandhi ji.
And just worth 120 bucks.

This is truly worth.
I received it in just 3 days.

Every Indian should buy this book.
Instead of going for a movie and wasting 200 bucks there, I think it's a better option.
READ MORE

The best one i got... I saw different images and got one absolutely different.. the best one.. at very very low price..
READ MORE