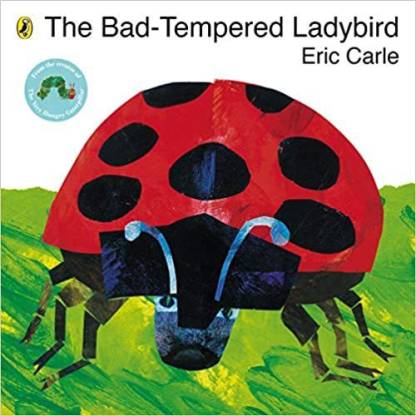 The Bad-Tempered Ladybird is a children’s book by Eric Carle.

An arrogant ladybug challenges another ladybug to a fight. He doesn’t want to share his aphids with the other one. However, he decides the other ladybug isn’t large enough for a proper fight and he flies off to find a better opponent. He travels around the world, trying to pick a fight. Each time, he stops the fight and heads off to fight another larger animal. At the end, he finds a blue whale who slaps him away with his tail. This story shows kids the value of nonviolence and sharing. It also introduces them to a variety of animals and can be read out loud to kids as a bedtime storybook.

Eric Carle is a world-famous American designer, illustrator and writer of children’s books. The Very Hungry Caterpillar is one of his most famous works.

Carle won the biennial Laura Ingalls Wilder Award for his contributions towards children’s literature. He was nominated for the biennial, international Hans Christian Andersen Award in 2010.

This book is also published as The Grouchy Ladybug. It was named a Teachers’ Top 100 Book for Children by the National Education Association of the United States. 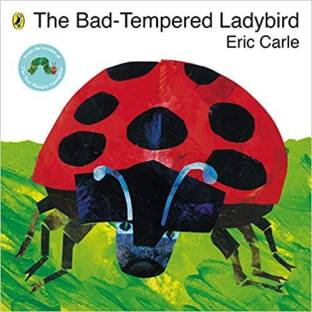 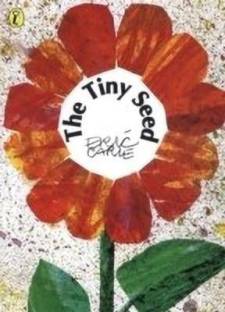 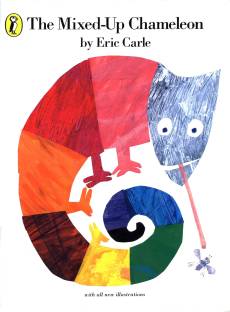 This is one wonderful book. A simple story and colorful illustrations that captivate young children. There's so many things to learn and talk about in this book - big and small, different animals, how to tell time. Would recommend this for children in the age group 3-6 years.
READ MORE

The pictures speak volumes.
The thin book is vibrant and appealing to young minds.
A lesson well-taught too. In a humourous way.
READ MORE