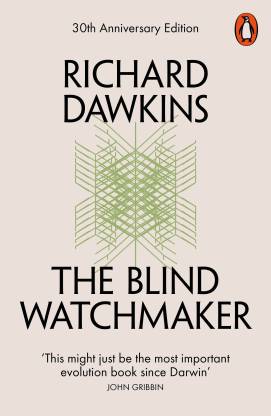 The Blind Watchmaker is Richard Dawkins’ book explaining why the theory of evolution by means of natural selection is the only way to understand how life has come to be on the Earth. It questions the idea of Intelligent Design and provides arguments against it.

This book presents Dawkins’ viewpoints on the philosophical concept of a divine creator. He calls out the watchmaker analogy popularized by William Paley in his book Natural Theology. If the complexity of life can be compared to that of an intricately designed watch, and if this design could be credited to some unseen watchmaker, then Dawkins begins to wonder about a simple question. If all life has been made by one being, with one design in tow, then there is a problem. A seemingly simple creation such as the eye, despite functioning well enough for all creatures, exists simultaneously in differently efficient forms. Some creatures see better in the dark, some see better in the water. Some creatures can withstand opening their eyes in the face of wind, while others experience pain. If there is a watchmaker, Dawkins says, this one example should be enough to question whether he himself is blind. And if there was one, why isn’t he already complex? Because to make so many wondrous things, he must already be wondrous. So if the design already existed, why didn’t he copy it? With these and other questions, Dawkins presents a comparison between Natural Selection and Intelligent Design.

Richard Dawkins is an English evolutionary biologist, ethologist and writer. He is well known for his books: The God Delusion, The Greatest Story Ever Told, The Selfish Gene and The Extended Genotype.

He graduated from Balliol College, Oxford, where he continued to complete his M.A. and D.Phil. 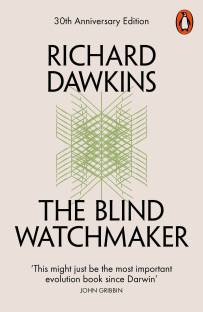 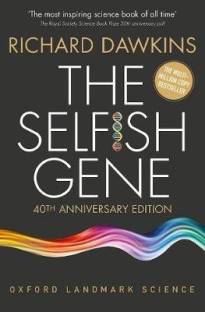 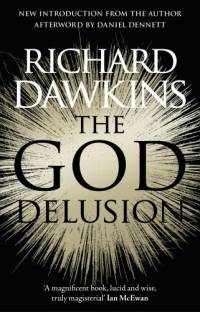 This is a great book by a great author. I first read the God Delusion which I thoroughly enjoyed. I picked this book up to get a better understanding of evolution so I could explain it better to my family and friends. I highly recommend this book!!!
READ MORE

Although it has already become a classic, I'll reiterate: this is, undoubtedly one of the best books I've read. Lucid and concise explanations make reading the book very easy. It is well organized and the flow from chapter to chapter is smooth.

its an excellent book for layman and the expert alike. it does argue rather powerfully in favour of evolution and its quite convincing . worth it and i suggest you go for it. it leaves no one disappointed
READ MORE

This book is about evolution and how it is possible using the laws of probability. What I found fascinating was how evolution does not violate the first law(of thermodynamics). I always held that to be one reason why God might exist.
READ MORE

it should have hardcover binding....little bit disappointed.
READ MORE

This is a comment on the Publisher. The font is so tiny that it is impossible to read the book. It is simply unacceptable. Please do not buy this product.
READ MORE