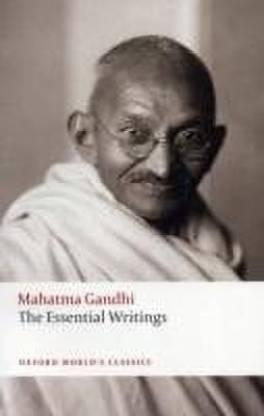 Be the first to Review this product
₹1,706

Mahatma Gandhi was a profound and original thinker as well as one of the most influential figures in the history of the twentieth century. A religious and social reformer, he became a notable leader in the Indian nationalist movement, made famous for his advocacy of non-violent civil resistance. His many and varied writings are essentially responses to the specific challenges he faced, and they show his maturing ideas and political will, as well as his spirituality and humanity, over several decades.

This new selection demonstrates how his thinking was truly radical, dealing with problems from the roots upwards: in the lives of individuals, of societies, and of political structures. It underlines the supreme importance of non-violence, and Gandhi's unique and unrealized vision of a new India after the departure of the British. 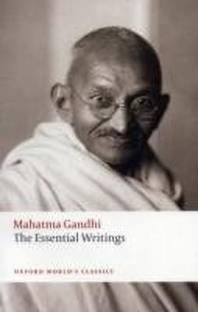 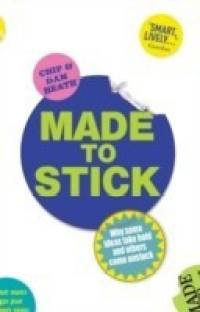 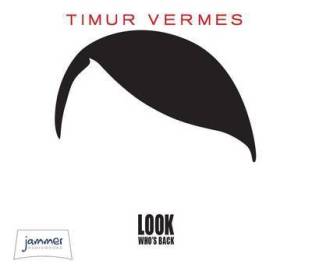