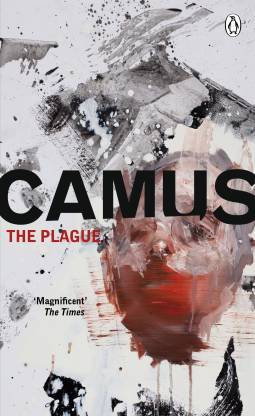 The Plague is a dystopian novel by Albert Camus.

A coastal town is infected by a plague, one that begins almost silently. The people ignore the signs, and the plague consumes them. It drives them to madness, erasing the pillars they have built in the past and tests their compassion and humanity at an insane scale. The pestilence it leaves behind forces the citizens to seek ways of coping with it. Some choose to embrace the situation in their own way, helping the infected. Others choose to make profit, smuggling alcohol and other items the populace starves for. Some people seek a melancholic meaning to their existence, while others try to find a modicum of happiness. The plague spares no one and it devastates the once peaceful town.

Albert Camus was a French-Algerian novelist, journalist and philosopher. He is remembered for The Stranger, The First Man and A Happy Death.

Camus won the Nobel Prize for Literature in 1957 for his contributions to the literary field. 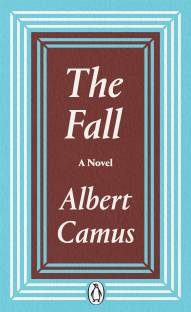 Essentially a book about a city which is infected by plague,Albert Camus clearly shows the emotional state of the locale. A comprehensive and awesome work. This is a must read for any one who is interested in well, literature
READ MORE

Paper quality of book is not good
Small font

It's a good book. Page quality is good.
READ MORE

First up all the packing condition was good, and book seems to me good with this price cost I paid 369 for this book. I am satisfied with this book because I ordered this book in paper back edition and it meet up to my expectations. Paper quality was medium as compared to other it's great I liked this book much more than expection one should buy this, personally I recommend this book to you.
Enjoy book and read it. Worth's to buy.
READ MORE

Delivery was good and on time.
READ MORE

Thank you flipkart for selling it in the half price n m loving it..who loves reading should try out
READ MORE