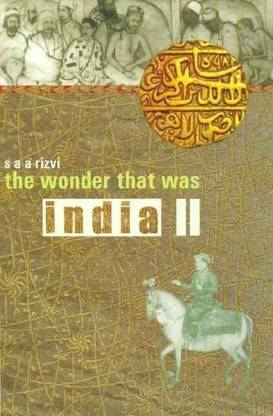 The Wonder that was India (English, Paperback, Rizvi S)

The Wonder that was India  (English, Paperback, Rizvi S)

The Wonder That Was India II, by S. A. A. Rizvi, is a radical analysis of India’s history during the Islamic rule and the condition of the subcontinent under their political authority.

Based on thorough research and exploration into the past, Rizvi brings out the political, societal, economical, religious, art and architectural and other facets of India under the Islamic rule. The span of time in India from the thirteenth to the eighteenth centuries has seen the advent of the Arabs, Afghans, Turks and the Mughals. More than a billion people’s lives changed due to endless exchange of culture and other ideas in all spheres of life. This work, along with A. L. Basham's book, The Wonder That Was India, provides a comprehensive and riveting outlook of the pre-colonial times in the history of India.

S. A. A. Rizvi was born in Sindh. He was an active student leader throughout his time in college. He had won the highest award of the Government College Hyderabad, the Gentleman’s Prize, and was also pronounced as the Best Boy and the Best Social Worker. Rizvi later joined the Pakistan Peoples Party in Hyderabad, and was elected as a Provincial Assembly Sindh member in 1977 and in 1990. He was taken captive many times for his involvement in the Movement for Restoration of Democracy. In the year 1988, he was the Minister of Industries and also the President of the PPP in Hyderabad. Rizvi was voted as a member of the Senate of Pakistan in the year 1994, which was a six-year term. He also donned various roles during his service as a member of various Senate Standing Committees. 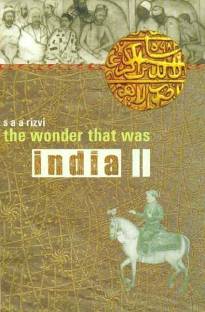 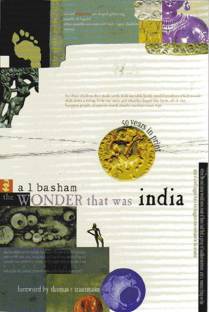 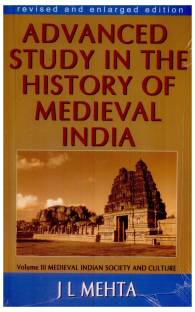 The Wonder that was India

A must read for Civil Services aspirants. The Content is good and the language used is user friendly.
READ MORE

Must have for UPSC History Optional

Though This book series is written for Foreign Reader, still u will connect wid this book....Those who have history optional for UPSC must have dis books.....plus Satish chandra and J L Mehta's Medieval india is necessary....For ancient part one of dis book will great supplimentary wid Thapar and VD mahajan...
READ MORE

Excellent Book, Every Indian should purchase this book. Briefed about Indian history. It is not the history which taught us in our social books manipulated by congress government and so called secular wings. Every one must know real history about Bharath.
READ MORE

Nice book but not the updated one.
READ MORE

It deserves 5* go for it
READ MORE