If you do not want to buy the usual teddy bears and soft toys for your child, then you can opt to buy Pokemon toys. These toys are of characters from the Japanese franchise and are hugely popular among fans and children. The characters have amazing and exciting features that make them unique. Numerous movies, games, and animated series have been made on these characters. There is also a popular game called Pokemon GO, which has been keeping players hooked since its launch. You can check it out if you want to know more about the franchise and the characters. If you are already aware of the franchise, then you can let you child know about it too. The movies are also fun and interesting. You can scoop out some time from your schedule and watch the movies or the animated series of the franchise with your child. You can then surprise him/her by gifting him/her Pikachu soft toys, Pikachu toys, and even Pikachu teddies. If you want to check them right away, then you can open the Flipkart site. You can directly search for Pokemon toys on the site. They are incredibly budget-friendly, so instead of purchasing just one toy, you can opt to buy more. 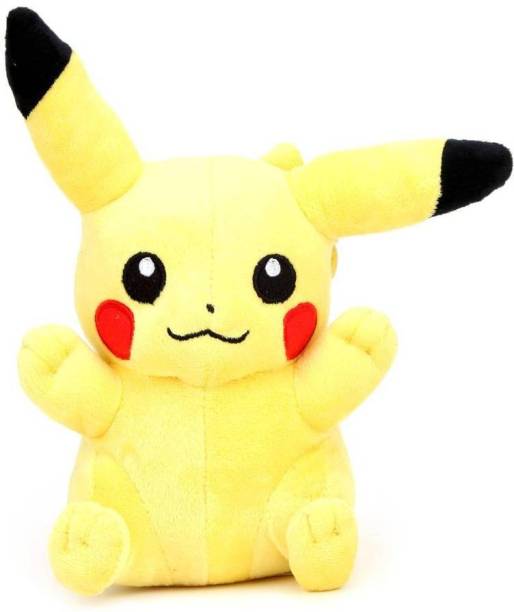 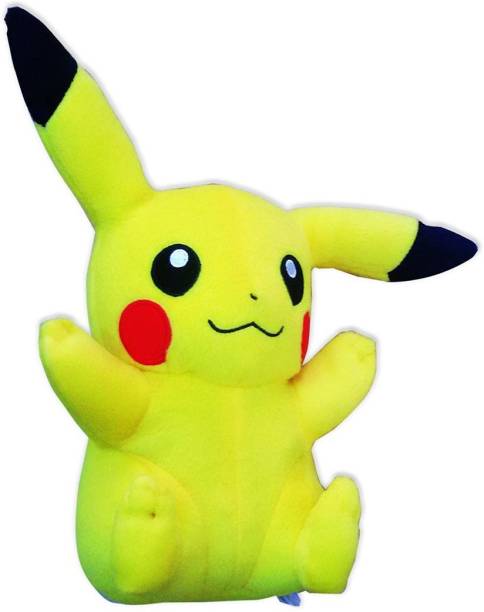 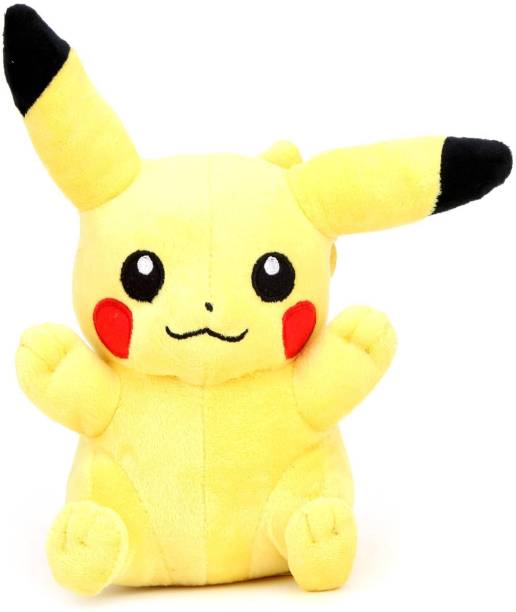 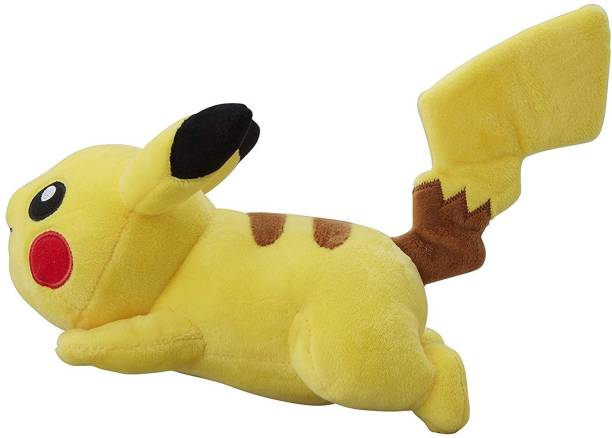 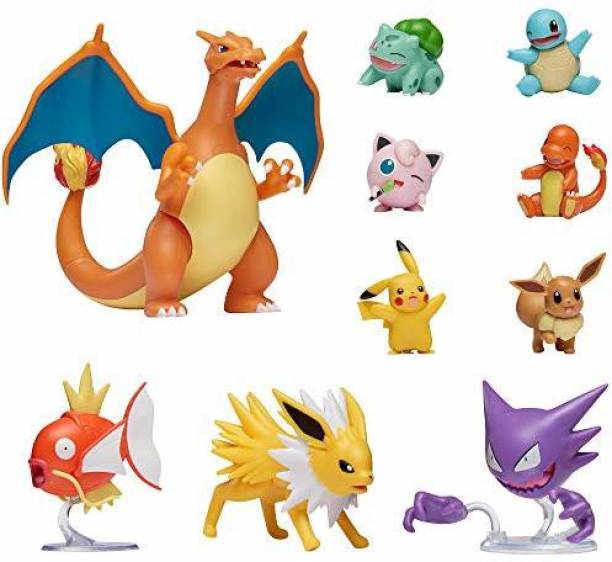 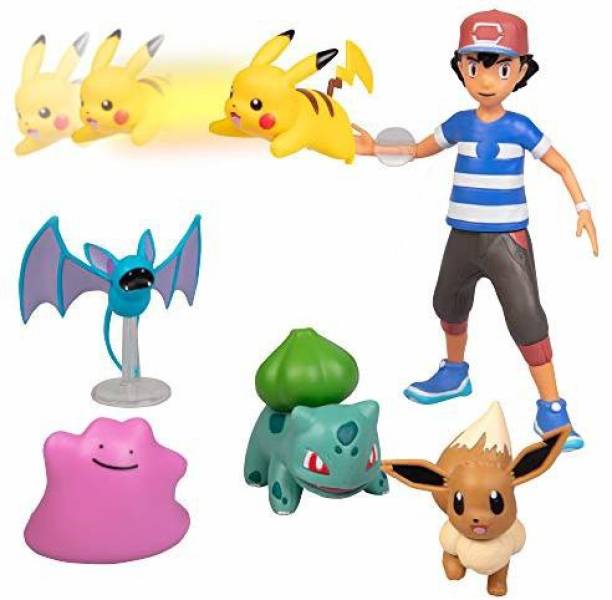 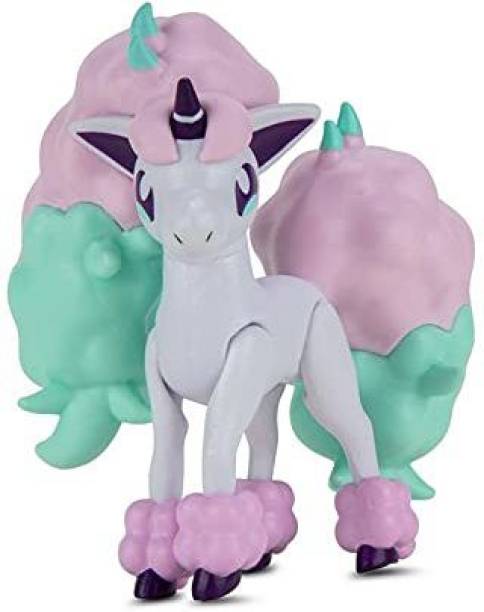 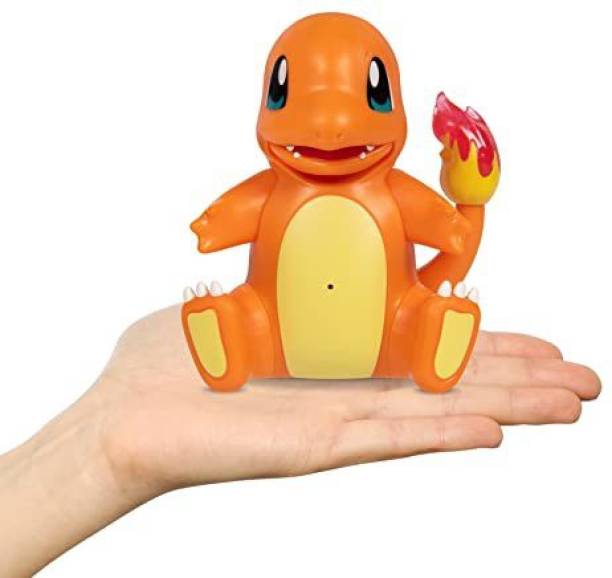 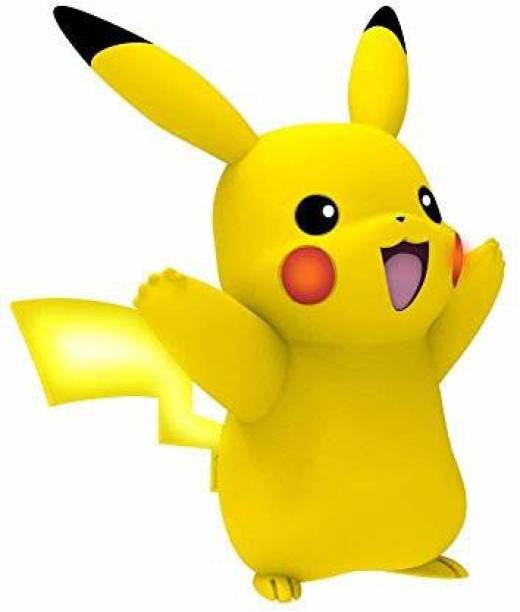 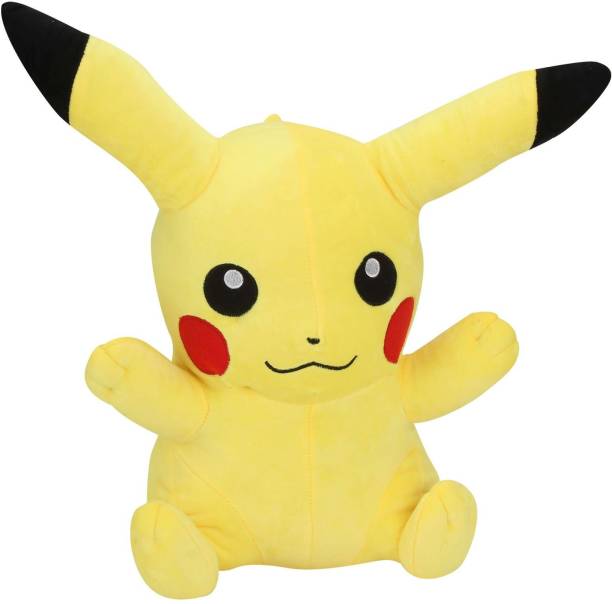 The rating 4 is due to packaging. Used a smaller box and tig...
Read full review

the quality of the product cant be worst than it, moreover its looks like a rat rather than pikachu, and the item doesn't match the picture
Read full review

It looks similar to the image. Looks pikachu. Read reviews before ordering, was not sure. But its good. Gifted the person, she is too happy seeing pokemon.
...
Read full review