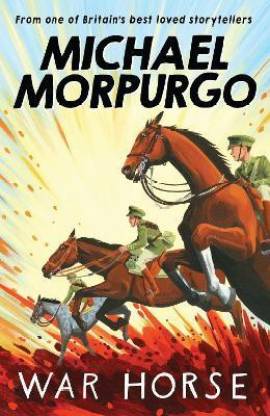 Beautifully performed by Dan Stevens, ′War Horse′ has taken the world by storm. First published back in 1982, the book was adapted to the stage and was performed at the National Theatre back in 2007. It′s well deserved success means that it has now gone into it′s third year at the New London Theatre and will be later debuting on Broadway in New York City.

At the outbreak of World War One, Joey, young Albert′s beloved horse, is sold to the cavalry and shipped to France.

He′s soon caught up in enemy fire, and fate takes him on an extraordinary odyssey, serving on both sides before finding himself alone in no man′s land. But Albert cannot forget Joey and, still not old enough to enlist, he embarks on a treacherous mission to the trenches to find him and bring him home. 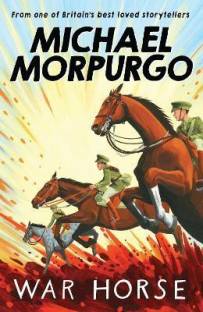 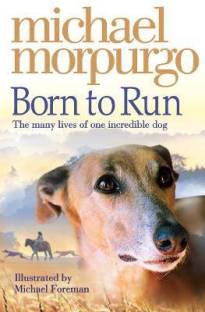 This is an amazing tale of a horse and his journey during the World War I years. The film of the same name by Steven Speilberg is also great. Read the book and watch the film!
READ MORE

For those of you out there who have yet to gather the guts to go for a book based on war, welcome! Its a refreshing read. After black beauty, this was my second book written from a horse's perspective. I never thought reading war based books was interesting. What a brilliant attempt! Joey (the horse) becomes as much as yours as it is of Arthur and Emily.
READ MORE

better if i would have buy this book in pavement at low cost because the papers used to print are very low quality and not even in white color that doesn't give any impression to read this book further.
READ MORE

Great book, awesome discount and very nicely delivered. The packaging was so nice that it ensured the book reached me in tip-top condition.
READ MORE

Other Books
Min. 30% Off
Shop Now
Back to top