Stephen King is an American author and also a New York Times bestselling novelist. Stephen King books are based on horror, suspense, fantasy, supernatural fiction, science fiction, and crimes. If you are interested in any such genres, have a look at the available collections online. He has written more than fifty successful books. You can try one of his popular books, The Shining. It describes a struggling writer and a recovering alcoholic who took a job as a caretaker in an isolated hotel and the subsequent incidents. Other of his famous work includes It, a horror story based on the experiences of seven children terrorised by an evil entity. You can follow his other novels like Pet Sematary, Rita Hayworth and the Shawshank Redemption, Carrie, The Institute, and more. Many of his books have been adapted to films and TV series. His non-fiction works include On Writing: A Memoir of the Craft, GUNS, etc. To know more about his recent work, browse online for Stephen King Books 2021. He also wrote a book named Stephen King Short Fiction. It is a collection of short stories in the horror and thriller genre. If you are interested in reading short stories, you can give it a try. You can shop for Stephen King books online and enjoy your reading time. 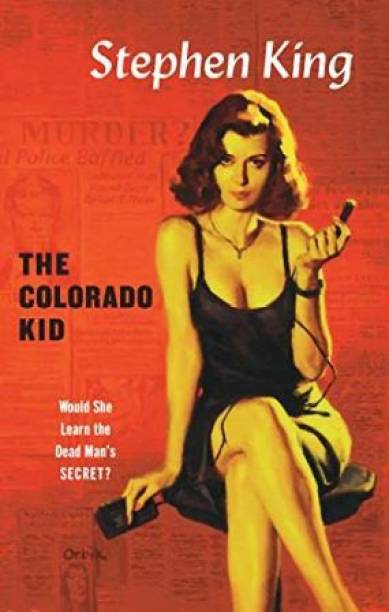 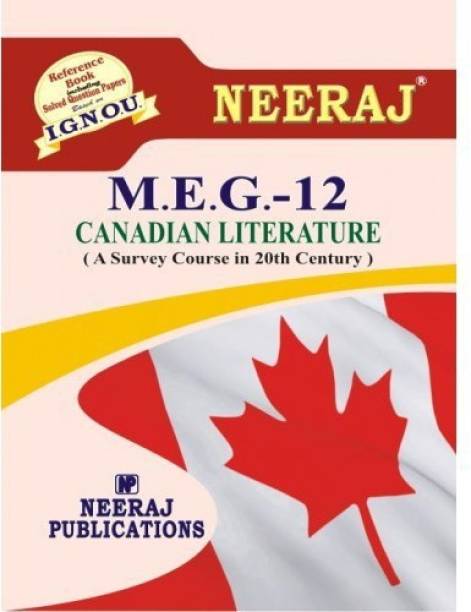 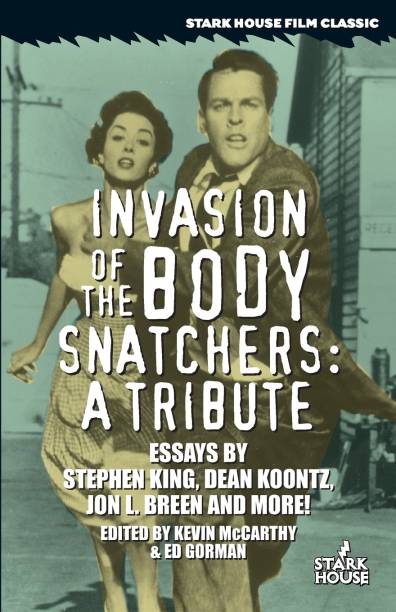 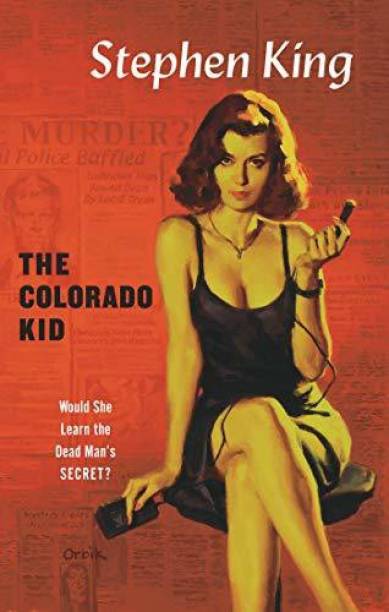 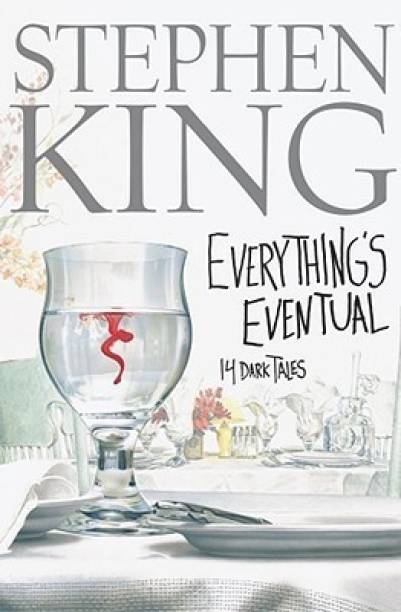 Currently unavailable
Everything'S Eventual
English, Hardcover, Stephen, King
₹1,563
₹1,884
17% off
Did you find what you were looking for?
YesNo
Back to top