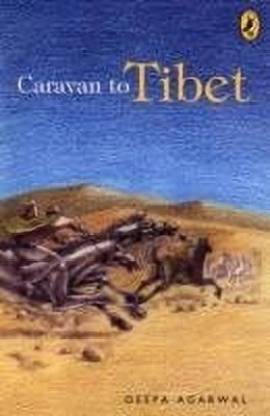 Debu is sure that his father is still alive somewhere in Tibet. He sets out on a journey to look for him.

During the last few years of the nineteenth century, a group of traders were off to Tibet and had to cross the high hills of Kumaon. They had to go through dangerous passes and faced difficult snowstorms. The men had to do this in order to continue their tradition of trade in the Tibetan markets. However, when they returned, Debu is upset as his father did not come back with them. He is told that his father got lost in one of the passes. For some reason, he finds their reason hard to believe. He sees a man wearing an amulet that looks very much like his father’s and is convinced that his father is alive. He goes out in search for him and the journey turns out to be the most exciting journey of his life. He also meets some very interesting people like the young lama who takes an interest in him and a band of bandits led by the cruel Nangbo. He gets to stay in the goldfields of Thok Jalong and ends the journey with a beautiful horse race.

Deepa Agarwal is an Indian writer. She has always been an avid reader and has won many prizes for writing. She realized that there was a lot that she wanted to write about as her whole life was full of stories. Also, writing has been a kind of therapy for her and has given her life some meaning. 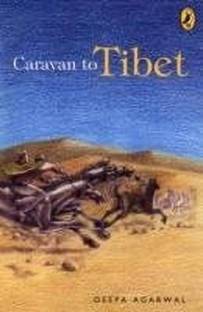 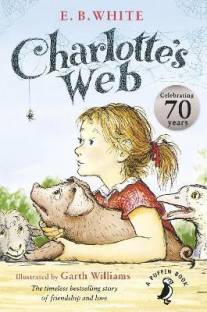