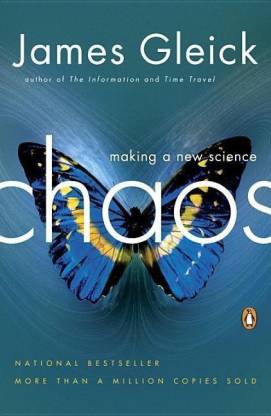 This edition of the best selling book by James Gleik, Chaos, was published by Minerva in 1997. It was the first book which introduced the concept of Chaos, a completely new science. Chaos defines a completely random phenomenon which defies ways of normal science and strays away from accepted universal behaviour. It includes description of terms like Julia sets, Lorenz Attractors, and Mandelbrot Set which are illustrated with sketches and photographs. Gleik describes Chaos as the parts of the world that are unpredictable, apparently random, disorderly, erratic, irregular, unruly, and misbehaved, a pattern which he studied and described in his book. The book was a finalist for the Pulitzer Prize and the National Book Award.

James Gleick was born on 1st August, 1954, in New York and he graduated from Harvard University in English and Linguistics. He started his career as a Journalist and later became a famous author and biographer. He worked for the Harvard Crimson as a freelance journalist before he moved to Minneapolis and founded his own newspaper called Metropolis. He later returned to work for the New York Times. Gleick is active on the boards of the Authors Guild and the Key West Literary Seminar. In 1993, he founded The Pipeline, an early Internet service. Other books written by him are Nature’s Chaos, The Life and Science of Richard Feynman, The Acceleration of Just About Everything, The Best American Science Writing 2000, and What Just Happened: A Chronicle from the Electronic Frontier. 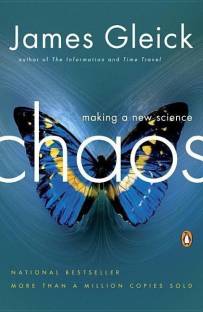 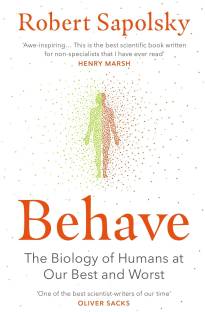 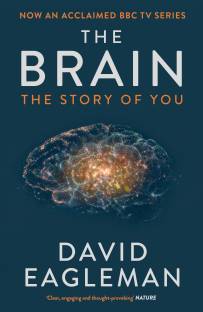 Have you ever wondered why a leaf or tree is shaped the way it is? Can science explain the seemingly randomness of nature? This book will make your imagination run wild. Pure science meets Mother Nature. I would read from this book each night before I went to bed and then just dream about the possibilities. This is one of the most thought provoking books I have ever read. I grab this book off the shelf at least once a month and just thumb through it again to revisit some of the ideas. His exp...
READ MORE

An awesome read, I did implement that logistic equation, it was fun. Fractal was not new concept to me but history behind that was really fascinating. Paradigm shift was good thing. In my opinion we should have this type of Novel to be included in curriculum of science students during their elementary years. It will really give them an insight what actually led to that discovery. We are social animals and we tend to look for inspiration in our surroundings and this book can really do that part.
READ MORE

Chaos is a new science that thrives in the realm that traditional science chooses to neglect.

James Gleick's coverage is full of real life applications. This is a good book for someone who wants to understand Chaos Theory but does not know where to start.
READ MORE

If you are interested in reading a book like a smaller version of your course book it will amaze you with beauty of explaining science in simple language.
READ MORE

If you love Physics! You must read this book. It is very very awesome.
Worth reading. Content is straight forward and not at all fuzzy.

Read it once. you love to read it again and again.
READ MORE

Not what I expected

I expected that author would explain me chaos theory's applications in real life, some story, or any other interesting thing but It is like just any other book from your curriculum. It is just an introduction to chaos theory like a curriculum book.
for people who want later, its a good but otherwise don't think to buy it.
READ MORE

I read this book because I was interested in CHAOS from the academic perspective too. And I was aware of the phenomenon from my first course in nonlinear systems.
The book starts off beautifully describing chaos as a phenomena. The temporal sequence topic is somehow good and easy to understand and don't expect many technical details, its a novel and has kept up with the purpose of a novel, that is "to entertain".
READ MORE