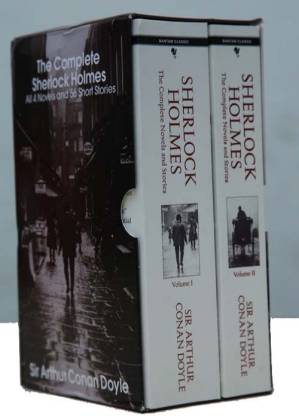 The Complete Sherlock Holmes: All 4 Novels And 56 Short Stories consists of all the stories featuring the infamous Sherlock Holmes and his sidekick Dr. Watson.

The Complete Sherlock Holmes: All 4 Novels And 56 Short Stories is ideal for Sherlock Holmes fans, and lovers of old fashioned crime and mystery novels.

The stories featured in this book display Holmes’s detective skills, his ability to solve difficult cases quickly, his knack at using logical reasoning and forensic science, and his talent at disguising himself. And not too far behind is Dr. Watson, Holmes’s ever so wise and loyal partner, who religiously pens down all their adventures.

Many of the stories featured in The Complete Sherlock Holmes: All 4 Novels And 56 Short Stories were turned into Hollywood movies. The movie titled Sherlock Holmes, starring Robert Downey Jr. and Jude Law, was released in 2009. It was nominated for two Academy Awards. In 2011, A Game of Shadows was released featuring the same Hollywood actors.

The Complete Sherlock Holmes: All 4 Novels And 56 Short Stories was published in 1986 by Random House Publishing Group.

Sir Arthur Conan Doyle was a novelist, poet, physician, and short story writer, who was a native of Edinburgh, Scotland. He has authored numerous literary works. Some of the books written by him are The Lost World, The Poison Belt, The Parasite, and The Maracot Deep. Doyle was a prolific writer, often using elements of fantasy and science fiction in his writing.

Apart from writing, Doyle was also a trained physician and an avid football player. He was also friends with notable people such as Harry Houdini, Joseph McCabe, and Richard Milner. He was married twice, and fathered five children. Following the death of his second wife, a few family members, and his son, Doyle sank into deep depression. He later turned to spirituality in order to understand the meaning of life beyond death. He passed away in 1930 at the age of 71, after suffering a heart attack. 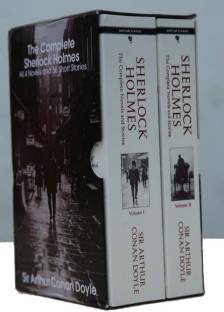 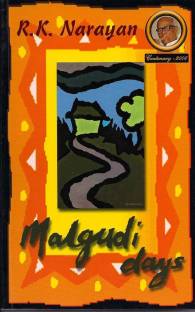 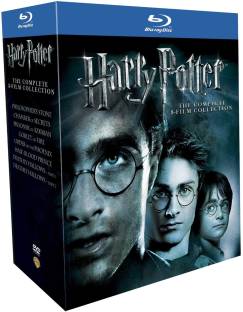 I bought it on Jun 29th. I thought it would be a good book as I listened to a Sherlock Holmes audiobook that was very fascinating. I didn't get whole stories that's bought this book. No doubt, this is the best book ever but I'm little bit upset and disappointed with page quality. If it get good content, I would love to pay more but don't negotiate with the page quality. please print it in fare and fresh page otherwise I have to pay for my eyes treatment.
READ MORE

A must have collection

It's a must have book for all book lovers. and thanks a ton flipkart. 3 days ago i ordered at flipkart this book and today i received this book. Fast Delivery, good service. Let me tell you fellas something, FLIPKART IS BEST ONLINE STORE FOR BOOKS MOVIES MUSIC GAMES ETC.
READ MORE

No need to review author and his great book. book was awesome and paper quality was good...
READ MORE

About the stories :
Hehe! :D Do I need to pen down the brilliance of SH? Even if you haven't read his stories or watched movies of his, you mightn't have evaded his name. What I can tell you all with utter surety is, the conjurer will trap you in his world. So those of ya coves, who haven't tasted his marvel, no bump should stop you from laying your hands on them (his stories). Thrills and Shrills, Turns and Twists, you'll be rewarded with all in this complete package.

About the Flipkart del...
READ MORE

Packaging quality is very bad by Flipkart. Not even used hard-case cover to protect the original book-set cover. I saw good quality pictures on some reviews. So I trusted Flipkart but now I got disappointed.
I ordered this to gift my cousin but now have to remove the set cover.
Thankfully the book is not damaged. Pages are Ok for reading.
4 star for the book & 2 star for packaging.
READ MORE

I ordered this set of books from the flipkart and as usual they sent the same very neatly packed and in good time. I have Sir Arthur Conan Doyle's Adventures of Sherlock Holmes and novels all in separate books but each contained a different adventure e.g. The Hound of the Baskervilles in one book and the other adventures in separate books. But the present compilation which is presented in a set of two books has enthralled me and hundreds of Sherlock Holmes-lovers for the simple reason that t...
READ MORE

Well, about the content, what more should one need than the name 'Sherlock Holmes'!

The rest of the review relates to the quality of the product and I'd say I'm more than happy to grab the Holmes world in such little price. Along with variety, Price it is, that makes 'flipkart books department' such immensely loved.

Both the books are easy to carry and handle. The pages are alike all Bantam books so don't expect something glossy and thick. The font is quite readable, and just a little care...
READ MORE

Thank you Thank you THANK YOU flipkart got these finally 360 bucks 2 volumes (2books) good packing with good cover . & also a BOOKMARK by flipkart specially0 😁😁😁
READ MORE