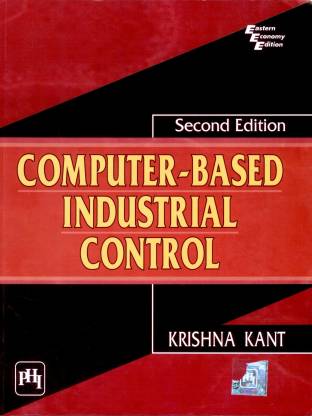 Hurry, Only 2 left!
Coupons for you

This book, now in its second edition, presents in a comprehensive manner the fundamentals of computer-based control of industrial processes. Intended primarily for undergraduate and postgraduate students of instrumentation/electronics engineering, the book will also be immensely useful for professionals and researchers in these fields.

The book begins with a thorough introduction to automation—its history, utility and the current scenario. It then moves on to discuss in detail the techniques, components, subsystems and system architectures relevant to process control. The control techniques covered include classical controls as well as newer controls such as model-based adaptive control, self-tuning control, expert systems and fuzzy logic control. The components consist of sensors and actuators of various types. The subsystems covered are SCADA systems, remote terminal units for telemetry and telecontrol, programmable controllers, distributed digital controllers and personal computers.

The book thoroughly covers the various technological developments in this field. It also covers, through a number of case studies, the applications of computer-based control in major industries.

The second edition contains substantially revised and updated content on a large number of topics covered in the first edition. 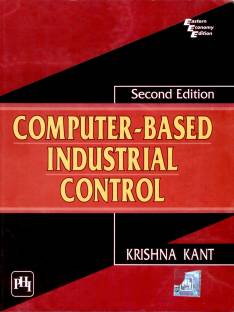 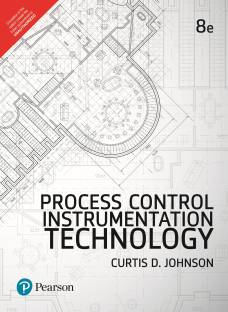 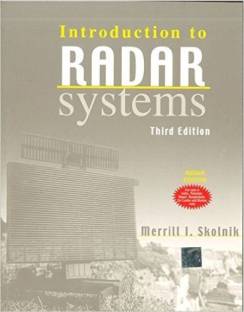 a very useful book for control and instrumentation engineers. The topic covered are really useful. a must read book
READ MORE

Calculators
Min. 70% Off
Shop Now
Back to top