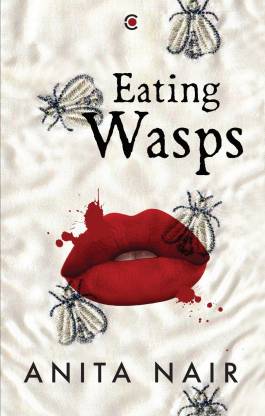 Eating Wasps by Anita Nair tackles women’s issues like a boss through the course of various female characters. And, she does so beautifully as these issues are not talked about merely on a surface level. She digs deep and highlights how society looks down about various things that women do. And, another thing that she has made sure of is that her female characters are not depicted as victims. Instead, she showcases how everyone is a flawed human being. Grab your copy and watch how you fall in love with her raw writing.

Anita Nair is an Indian writer. She was born in Shoranur in Kerala. She did her education in Chennai. During her stint with an advertising agency in Bangalore, Nair wrote her first book, which is a collection of short stories titled Satyr of the Subway. This work won her a fellowship from the Virginia Center for the Creative Arts. Some of her popular works include The Better Man, Ladies Coupe, The Puffin Book of Myths and Legends, Where the Rain is Born, and Mistress. Nair’s writings about Kerala have been published in various publications. Her poems have also been published in anthologies like The Dance of the Peacock: An Anthology of English Poetry from India and The Poetry India Collection. 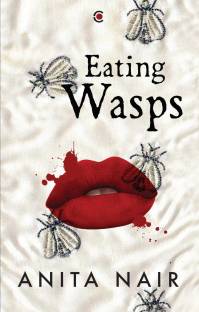 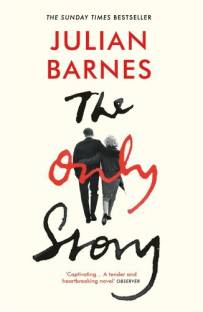 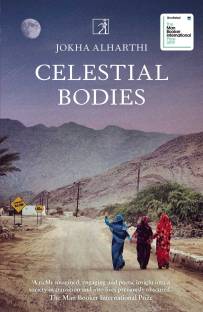