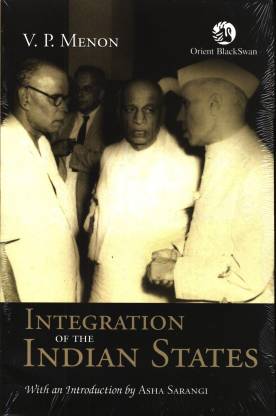 Integration of Indian States gives a detailed account of the merger of the Princely states with the Indian union by V. P. Menon.

In Integration of Indian States, the author writes about the merging of the 554 princely states with the Indian union. This was one of the most difficult tasks that the Indian administration faced after independence. Sardar Patel along with V. P. Menon worked closely to convince the princely states to become a part of India. Integration of Indian States details the negotiations that were carried out with each of princely states. The author has taken up the case of each state and provides a comprehensive account of how they were persuaded to sign the Instrument of Accession, which ultimately united India.

Rao Bahadur Vappala Pangunni Menon was an Indian civil servant, who played a key role in India’s partition and the integration of the princely states. Menon worked in the Indian Civil Service in a junior position. He worked diligently to become the highest serving Indian officer in British India. He was given the title of Rao Bahadur and appointed a CIE. He has also authored The Transfer of Power in India. 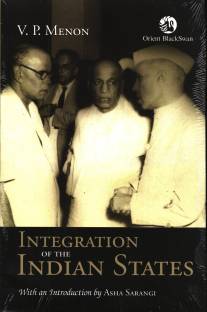 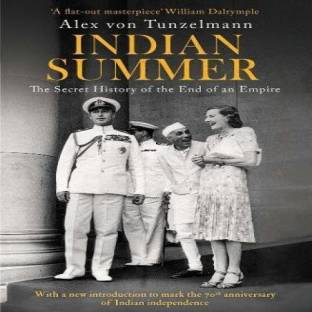 This is one of the best book I have read on Indian history. Covers the integration of indian states in very detail. I loved reading the introduction and the first chapter, especially the way author sets context right from 300 AD till the day India got freedom, its just a delight!

A summary of this book (perhaps introduction chapter will suffice) should be made part of school curriculum.
READ MORE

Personally feel every Indian should read this book to understand the various decisions taken to see the India we live in today. Unfortunately as students we have studied some parts of British India like the battle of Plassey, Seapoy mutiny, Bengal partition, Minto-Morley act, Montague -Chemsford act, Non-cooperation movement, Jallianwala bagh, Simon commission upto Quit Inda. We have hardly studied about the various princely states and the intricacies in managing the various states. This book...
READ MORE

Written in 50s by VPMenon, who was Home Secretary under Sardar Patel it is a very interesting read. Best part - it excludes the typical "political correctness" that creeps in books these days - opinions at time of crisis are never nice, so why not express it and let readers decide. I liked sections about integration of Rajasthan and Kerala more than famed Hyderbad/Kashmir for simple reason taht you listen very less about them. I have gifted a copy of same to my father as well.
READ MORE

It is a document of efforts put down by architects of our modern nation. It's history of how they created one india from kashmir to kanyakumari first time ever in history of our country.
READ MORE

Good book for knowing the history of united India after independence.
READ MORE

The most valuable book to understand the Indian political scenario.
READ MORE