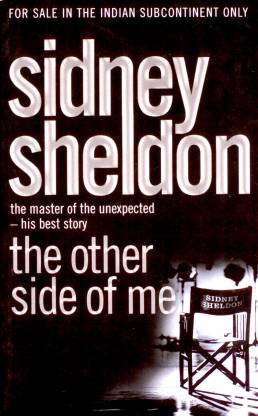 THE OTHER SIDE OF ME (English, Paperback, sidney sheldon)

THE OTHER SIDE OF ME  (English, Paperback, sidney sheldon)

The Other Side of Me is the story of Sidney Sheldon, the man who has thrilled readers with his crime fiction novels.

This book takes you through the failures and successes in the life of Sidney Sheldon. The writer has written it in a way that readers will be gripped to the story from the very first line. As a child, Sidney Sheldon did not have it too easy. He had always wanted to be a writer in Hollywood and, after much difficulty, he worked as a reader for top Hollywood producer, David Selznick. He worked very hard and was soon in demand with famous producers and movies stars. He trained as a pilot in the US Army Air Corps in Utah during the World War II. He later returned to writing and wrote several screenplays and stories. Read and be inspired by the man who became a master in his field.

Sidney Sheldon is an American novelist who became famous after the age of 50 when he started writing novels. He graduated from the East High School in Denver. He was previously worked on TV shows like The Patty Duke Show, I Dream of Jeannie and Hart to Hart. 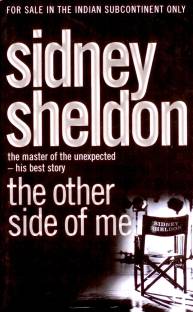 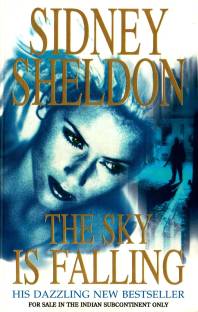 Not as good as the 1980's creations of Sheldon, but it's not meant to be. Its is Life, a little boring after a brilliant start but Sheldon always knew how to give an awesome end to his books.
If you have ever read a novel of him, you ought to read this one.
READ MORE

I read this book which my freind gave, its an awsome book to read if you like Sidney sheldon. This book is about his own life, the ups and downs he has faced. His life was like a thrilling rollercoaster ride, revealing lots of secrets about him. Its worth reading please don't miss it.....!!!!!
READ MORE

No questions on the delivery.

The book is good, given its his autobiography. But it gets all hollywood throughout, so gets a little boring, but the ups and dows keeps you interested and not slump away
READ MORE

The narrative is frank and simple that even a schoolboy can understand unlike his novels that are woven around complex plots. But Sheldon's true story of fighting failure is awe-inspiring. A dreamlike rags-to-riches story - arguably better than most self-help books that you can find.
READ MORE

Thanks Flipkart for the book...I finished reading this book today at 4pm.....just 7 hours after it was delivered to me!!!..the book was new just like I expected🙂
READ MORE

0
0
Permalink
Report Abuse
+
All 15 reviews
Have doubts regarding this product?
Safe and Secure Payments.Easy returns.100% Authentic products.
You might be interested in