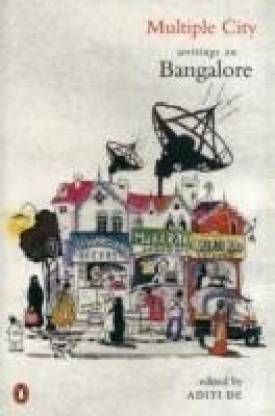 Founded by the chieftain Kempe Gowda around 1537, the story of Bangalore has no grand linear narrative. The location has revealed different facets to settlers and passers-through. The city, the site of bloody battles between the British and Tipu Sultan, was once attached to the glittering court of Mysore. Later, it became a cantonment town where British troops were stationed. Over time, it morphed into a city of gardens and lakes, and the capital of Indian scientific research. More recently, it has been the hub of India's information technology boom, giving rise to Brand Bangalore, an Indian city whose name is recognized globally. Hidden beneath these layers lies a cosmopolitan city of sub-cultures, engaging artists and writers, young geeks and students. People from every corner of India and beyond now call it home. In this collection of writings about a multi-layered city, there are stories from its history, translations from Kannada literature, personal responses to the city's mindscape, portraits of special citizens, accounts of searches for lost communities and traditions, among much more. U.R. Ananthamurthy writes about Bangalore's Kannada identity; Shashi Deshpande maps the city through the places she has lived in since she was a young girl; Anita Nair draws a touching portrait of a florist who celebrates the glories of the Raj; Ramachandra Guha describes his close bond with Bangalore's most unusual bookseller; and Rajmohan Gandhi recounts the Mahatma's trysts with the city. From traditional folk ballads to a nursery rhyme about Bangalore, from poems to blogs, from reproductions of turn of the twentieth century picture postcards to cartoons, Multiple City is the portrait of a metropolis trying to retain its roots as it hurtles into the future. 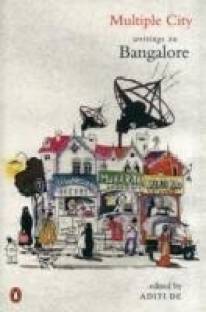 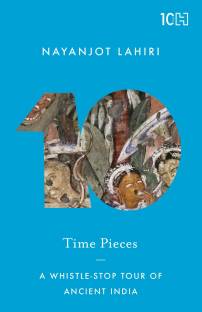 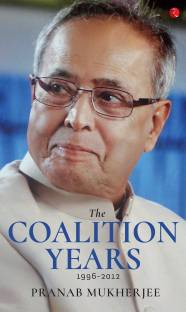 It will be interesting if you are a bangalorian. I talks in detail about all incidents, places and peoples.
READ MORE