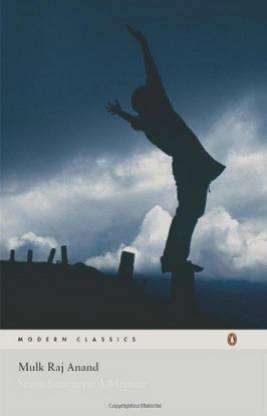 Seven Summers, first drafted when Mulk Raj Anand was a student at London University but not published till 1951, recreates the events and feelings of the first seven years of the writer’s life, or what he called his ‘half unconscious and half conscious childhood’.

First of the seven volumes of autobiographical fiction that Anand conceptualized but never completed, this book is full of memorable scenes and people observed through the eyes of a child. The most impressive of them all being the Coronation Durbar in Delhi to which our young hero is smuggled wrapped in a blanket so that the Sahibs might not object to the presence of ‘so discordant an element into so gorgeous a ceremony’.

This edition of Seven Summers is a special reissue of the classic autobiography to commemorate Anand’s birth centenary. 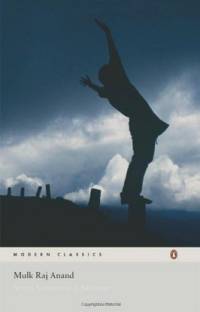 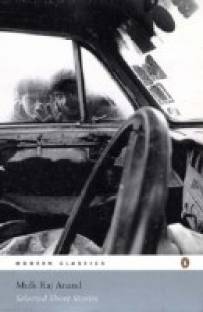 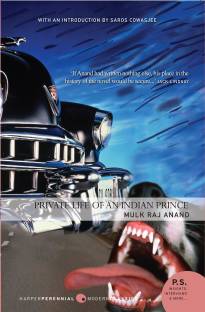