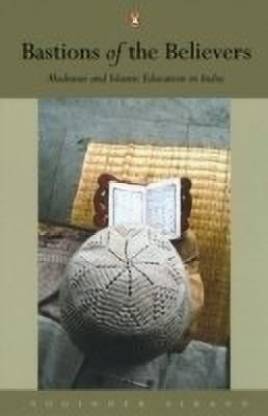 A reasoned, objective examination of the role of madrasas The emergence of radical Islamist movements in various parts of the world, the rise and fall of the Taliban in Afghanistan, the 9/11 attacks, widespread vilification spearheaded by Hindutva groups"all these and more have made madrasas a much talked about institution. Focussing on the madrasas of India, Bastions of the Believers seeks to critically interrogate sensationalist and stereotypical images of the madrasas by highlighting their diversity and the complex social roles that they play in the lives of many Muslims. Madrasas, as a rule, represent a conservative form of theology and jurisprudence that is, in many ways, ill-suited to a modern, pluralistic society. Much of what is taught in madrasas is outdated and unscientific (the Deoband madrasa, for instance, still insists that the sun revolves around the earth, and it has special seating arrangements for invisible jinns). Yet, obscurantism need not necessarily lead to militancy and hostility against others. For instance, in the decades leading to India's independence, the Deobandis, representing an extreme form of religious conservatism, insisted on Hindu “Muslim amity and a joint struggle for a free and united India. It is this integrated view of madrasas and a more liberal and open understanding of Islam, and indeed of all faiths, which Yoginder Sikand seeks to promote"for he believes this is one of the principal duties confronting committed believers if we have to learn to live together despite our differences. Bastions of the Believers covers a wide range of thought-provoking issues"from the origins and develoent of the institution to critiques of madrasa curricula and the alleged links between madrasas and Islamist militancy"making this a must-read for all those interested in creating and preserving a just social order. 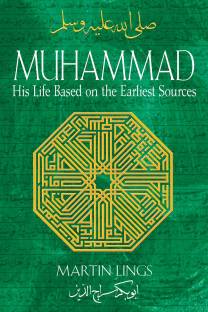 Myths And Fairytale Books
Min. 50% Off
Shop Now
Back to top