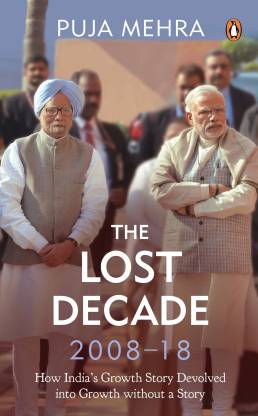 Description
Before the global financial meltdown of 2008, India's economy was thriving and its GDP growth was cruising at an impressive 8.8 per cent. The economic boom impacted a large section of Indians, even if unequally. With sustained high growth over an extended period, India could have achieved what economists call a 'take-off' (rapid and self-sustained GDP growth). The global financial meltdown disrupted this momentum in 2008. In the decade that followed, each time the country's economy came close to returning to that growth trajectory, political events knocked it off course. In 2019, India's GDP is growing at the rate of 7 per cent, making it the fastest-growing major economy in the world, but little on the ground suggests that Indians are actually better off. Economic discontent and insecurity are on the rise, farmers are restive and land-owning classes are demanding quotas in government jobs. The middle class is palpably disaffected, the informal economy is struggling and big businesses are no longer expanding aggressively. India is not the star it was in 2008 and in effect, the 'India growth story' has devolved into 'growth without a story'. The Lost Decade tells the story of the slide and examines the political context in which the Indian economy failed to recover lost momentum.
Read More
Specifications
Book Details
Dimensions
Frequently Bought Together 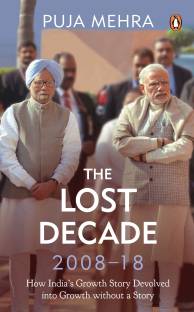 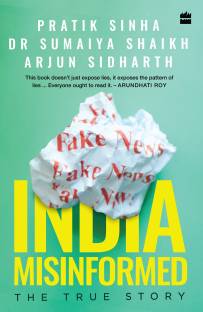 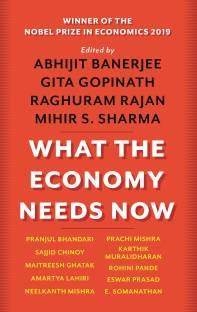 Author has done a great job of encapsulating what the country's economy has gone through in the eventful 2008-18 decade. This is an objective and well-researched account that says things plainly without taking sides.

The facts in this book need to be widely read and understood to know where we came from, where we are at, and where we may be headed.
READ MORE

Finest reading in today's times. Devoid of partisan thought, it's a must read to understand where we as a nation faltered to achieve what we set out to.
READ MORE