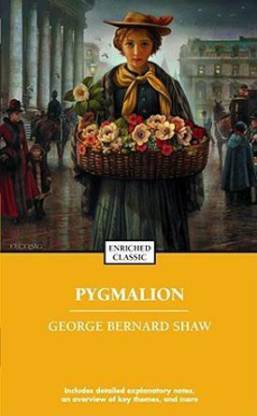 Pygmalion is a play, named after the Greek mythological figure, by George Bernard Shaw, written as a satire on the British class system and the gentry.

When Henry Higgins, a professor of phonetics, bets that he can train a flowergirl named Eliza Doolittle, he might have bitten off more than he could chew. He teaches Eliza about behaving like a lady of high class, and becoming one of the genteels. What follows is comedy of the highest order. Written as a sharp criticism of the British class system and a romantic comedy, this is Bernard Shaw’s best-known work.

George Bernard Shaw was an Irish playwright, novelist, short story writer, socialist and a co-founder of the London School of Economics. Shaw is also remembered for Man and Superman, Caesar and Cleopatra, and The Doctor's Dilemma.

Shaw is an acclaimed writer and is the only person to have won both a Nobel Prize in Literature and an Academy Award, which he won for his work on the 1938 film adaptation of Pygmalion. 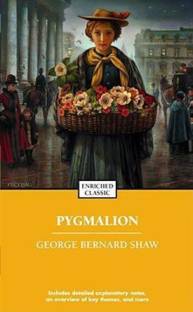 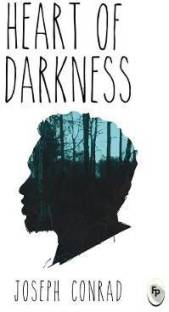 Pygamlion is Shaw's classic play, and his mood and style of writing will allow you to get up only when the book is finished. Its a classic, nothing more to be said-- a fine read for English classic lovers.

As for this version, the one published by "Pocket Book Classic", as wrongly mentioned on the page, its by Simon and Schuster of US, and the best part is, it doesnt only have the complete unabridged play, but also the historical and cultural context, the Britain of those times, a preface by...
READ MORE

THIS IS WHAT I CALL FLAWLESS IN EVERY ASPECT

This is a classic text from shaw...and i think that is enough to say of the quality of the book...one will thoroughly enjoy the book for sure...for the speeches alone one would read the book again and again. And now of the quality of pages and binding, all i can say it is everything but disappointing. It is deftly bound and reader friendly...And what to tell about flipkart...it has become the most reliable online shopping point for me for the last several months. It delivers things much befor...
READ MORE

After all, it is Mr. Shaw, that shews you once more what wonders come with being a master at speaking. The personality, character and the person change, with the change in the tones of its tongue. Do they? Ask Miss Doolittle.
READ MORE

Nicely written and finely discussed. I needed it for my 4th sem. And I'm glad I got it very soon and the quality is amazing, just the thing is I expected it to be little bit big, u know standard size of a book but it's little bit small. But it's OK, the text is all that matters. ♥
READ MORE