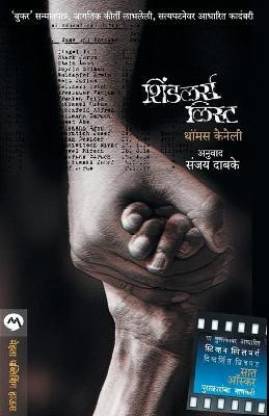 Schindler’s List: A Novel is based on the true story of war profiteer and German industrialist, Oskar Schindler. It is the amazing tale of him putting at risk his life and fortune, to rescue thousands of Jews from the horrors of the extermination camps.

Schindler’s List: A Novel revisits the horrors of the extermination camps and gas chambers during Hitler’s regime in Germany and Poland. It is the story of Oskar Schindler, a member of the Nazi Party and a self-made entrepreneur, who turned into an unlikely hero by rescuing over 1200 Jews from a certain death. It is also a historical novel that depicts actual events and people with fictional scenes and dialogues added by the author.

Schindler’s List: A Novel is based on the actual testimonies of Schindler’s Jews and portrays the shrewdness and courage of Oskar Schindler, who was believed to be a womaniser, drinker and a profiteer. It is a remarkable tale of him who surpasses the limitations of his own humanity while being surrounded by intense evil.

Keneally wrote the book on the basis of the work of Poldek Pfefferberg, a survivor of the Holocaust. He shared with the author numerous files associated with Oskar Schindler and eventually became the author’s advisor for the book. Schindler’s List: A Novel is the winner of the Man Booker Prize and Los Angeles Times Book Award. It was later adapted by Steven Spielberg who made the award winning film, Schindler’s List.

Thomas Keneally is an Australian playwright, author and novelist.

A few of his other books are The Daughters Of Mars, The Tyrant's Novel and Australians: Eureka To The Diggers.

Many of Keneally’s novels are reworked historical episodes written in a modern psychological style.

Keneally was born on October 7, 1935, in Sydney. He completed his studies at St Patrick’s College, Strathfield. Prior to becoming a successful novelist, he worked as a school teacher and also worked at the University of New England and the University of California, Irvine, as a lecturer. He is the winner of a number of awards like the Miles Franklin Award, Helmerich Award and the Prime Minister’s Literary Awards. Other than writing, Kennelly is passionate about the rugby league and has also acted in a few films. 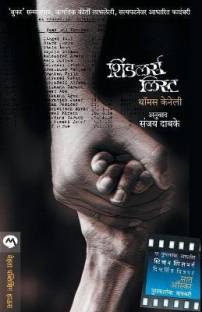 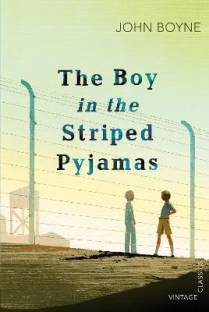 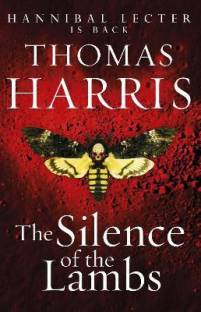 Currently unavailable
Silence Of The Lambs
4.5
(175)
₹304
1 Item
₹225
2 Add-ons
₹515
Total
₹740
Questions and Answers
Q:what is the differences between schindler's list and schindler's ark. .?
A:Schindler's Ark was published in 1982. In USA this was published as Schindler's List.
Parashar Bhattacharjee
Certified Buyer
1
0
Report Abuse
Read other answers
Didn't get the right answer you were looking for
Safe and Secure Payments.Easy returns.100% Authentic products.
You might be interested in