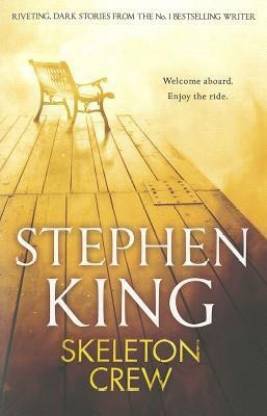 Even the most normal of actions can lead to horrific consequences. In Skeleton Crew, a collection of short stories by Stephen King, the mundane becomes the macabre.

In this collection of short stories, Stephen King warns us that there are dangers around every corner. A trip to the supermarket could lead one to make a last stand against all of humanity. A simple journey into the attic could lead one straight to hell. A female driver discovers a horrific shortcut to paradise, and a seemingly idyllic lake is the home of a nameless evil. This collection proves to readers that there are horrendous possibilities at every turn and nightmares waiting to be unleashed.

Stephen King is an American horror-fiction writer. His books, Carrie, The Stand and The Shining, have rocketed him to fame and fortune. He has also written under the pseudonym of Richard Bachman. 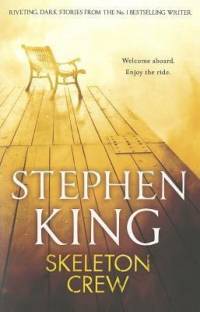 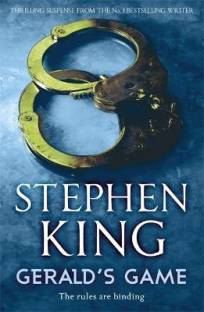 The Language is quite hard.

Please dont buy this if you re looking for a casyal stroll through a park. This book has much much more than to be read in a week. Enjoy it m. Admire it. But dont buy it unless you want a real literature experience. Or else you wont understand the book.
READ MORE