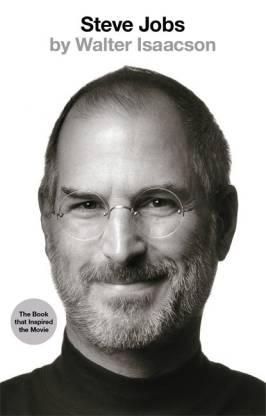 Steve Jobs: The Exclusive Biography is based on more than forty interviews that he conducted over two years. These include discussions with more than a hundred family members, friends, adversaries, competitors, and colleagues. This book is the acclaimed, internationally best-selling biography of a business magnate, investor and co-founder of Apple Inc.

Walter Isaacson is an American journalist, writer, and professor at Tulane University. He is also known for writing biographies of prominent personalities like Leonardo Da Vinci, Steve Jobs, Benjamin Franklin, Albert Einstein, and Henry Kissinger. In October 2014, Walter Isaacson published a book called The Innovators: How a Group of Inventors, Hackers, Geniuses, and Geeks Created the Digital Revolution, that was an insight into the various technological advancements, including the parallel developments of the Internet and the computer system. Walter Isaacson is also a member of the American Government. He was appointed as the member of the New Orleans City Planning Commission in 2016. 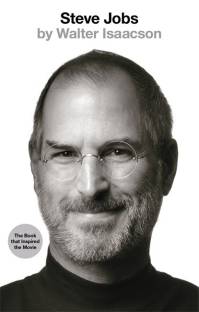 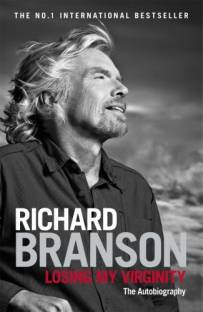 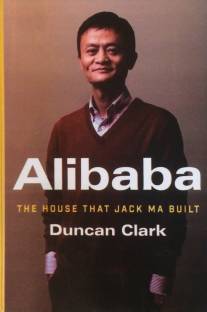 This book doesn't need a review. Its a biography.
And it shows how a great visionary and genius like Steve Jobs was only human, with all its failings.

Its worth your time if you love the work Steve did, OR even if you are a computer or technology enthusiast or even if you dont support Apple.
Just be open minded when you read this!
READ MORE

One of the most detailed biographies I've read

If you're a fan of Jobs or are just intrigued in finding out what made the man click, this book provides a brilliant insight into his life. Every phase of his life is described in detail and this books gives a real understanding of what a complex man Jobs truly was. You feel as if you're growing with Jobs as you read through the book. Written in mostly an impartial manner, the book highlights the good as well as the nasty aspects of Jobs character and brings to light the highs as well as lows...
READ MORE

Received the book before the expected delivery date. Its an original book, well packed, good condition. its a motivational book and a must read for all who wants to excel in their career or want to grow as an entrepreneur.
READ MORE