You can get the best TV under Rs. 15000 delivered to your home without any hassles, if you visit your favorite online shopping website and place your order. On online electronic stores, you can buy different types of the best TV from Samsung, LG, Sony, Mi, Vu, Motorola, and/or MarQ from Flipkart among other brands. Whether you are looking for an LED TV for your living room or a smart TV for your bedroom, you can find a television of any display size on online shopping websites. You can also buy a full HD or an HD ready TV under Rs. 15000 with Bluetooth or built-in Wi-Fi connectivity options. On online stores, you can also choose a TV as per the number of HDMI ports and/or USB ports to ensure that your home entertainment appliance meets your specific needs. So, find your match on online shopping stores and get it delivered to your humble abode. 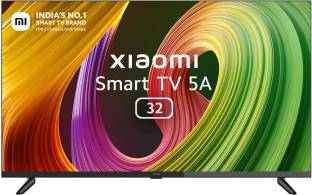 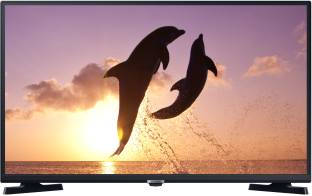 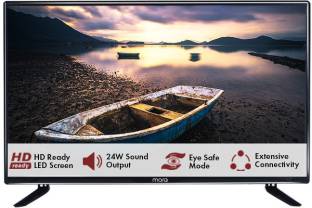 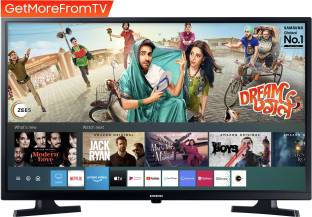 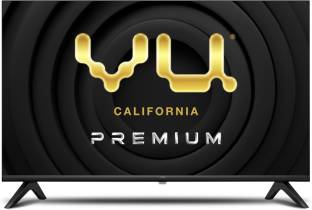 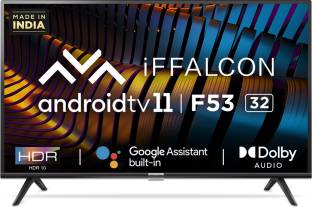 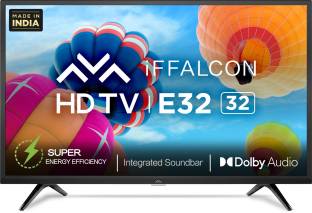 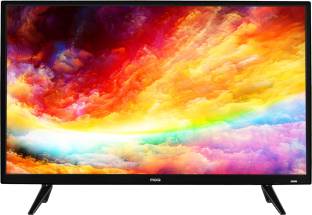 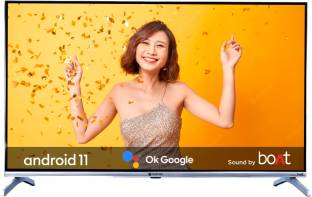 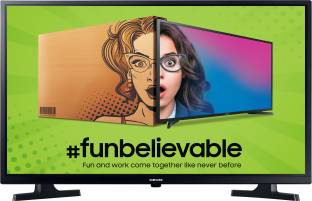 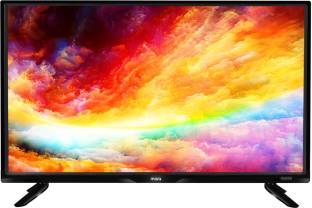 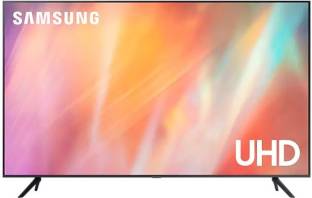 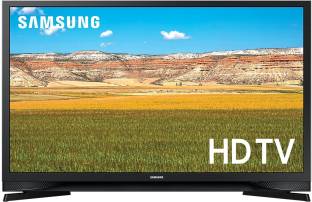 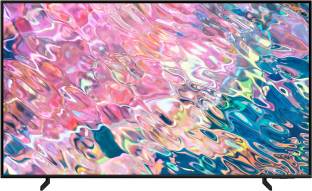 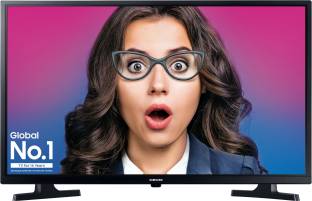 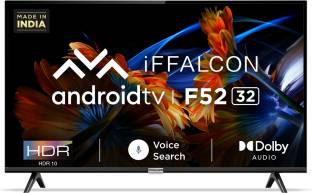 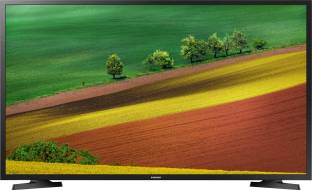 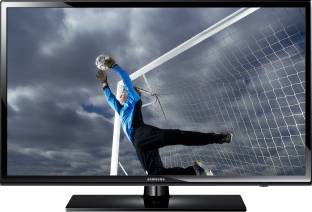 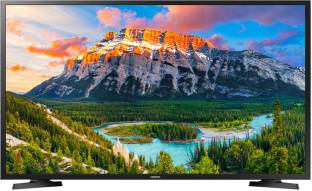 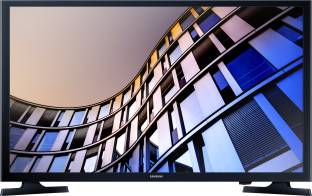 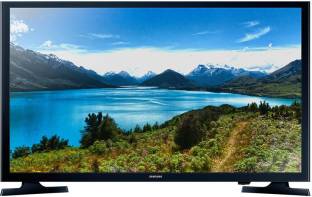 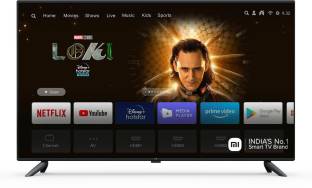 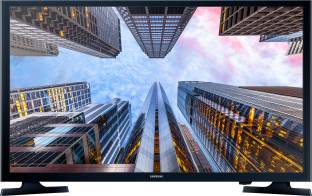 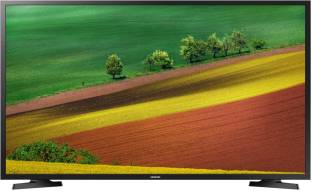 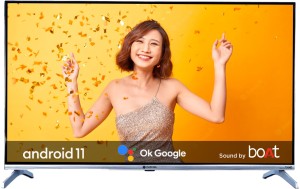 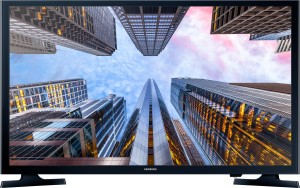 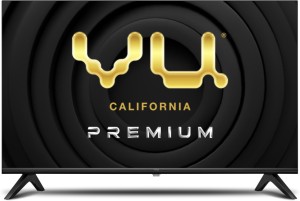 All are good except app support and connectivity. There is no playstore to download apps. It is not supporting aha app and Disney+ hotstar app. If anyone w...
Read full review 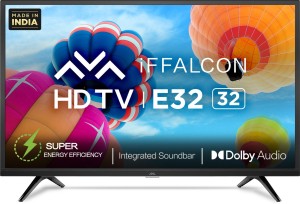 Before time delivery
Estimated time 18 august
But received 14 aug.
Package is in proper condition.
But i cant open it and waiting jeeves technician to insta...
Read full review

Over all good this range.
Read full review