The Art of War is an ancient Chinese text on war written by the general Sun Tzu.

Sun Tzu’s ancient treatise on war is considered to be one of the most influential works on the subject of war ever written. Attributed to a general of the King of Wu around 600 BCE, the book lays down his principles on war. The ideals of Chinese warfare are very dissimilar to western ideas of war, especially in that it does not encourage unnecessary killing. Sun Tzu’s book focuses on capturing more territory and winning through deceit and conniving, rather than sheer military prowess. Sun Tzu’s character is emboldened by the legends of his treatment of his soldiers. He followed his own edicts to the last, and it is said that when he was once tested to train a group of the king’s concubines, he executed those who failed to obey his orders. He believed that a general alone controls the fates of his soldiers and not the sovereign. Impressed with Sun Tzu’s character and the king handed over the control of the army to him, and he led the king’s forces to several conquests. This book contains the vast body of teachings attributed to Sun Tzu. It speaks about how to maneuver difficult terrains, how to manage an army’s resources and how to deceive one’s enemy. It has become a timeless classic on the craft of war. Modern interpretations showcase how to use these teachings in a managerial setting, to win battles in the business room with the same confidence and calculative mind that Sun Tzu passed on to his students.

Sun Tzu was a Chinese military general, strategist and philosopher who is said to have lived in the Spring and Autumn Period of ancient China. His actual existence is the subject of much debate and speculation. 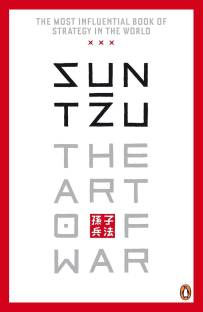 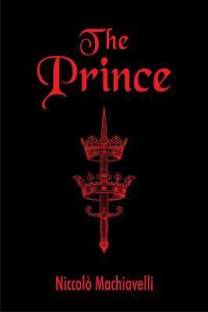 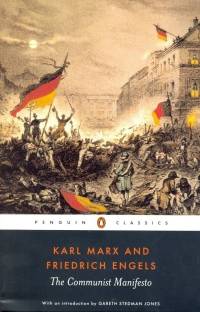 Not that i have read several other copies of Sun Tzu books, but this one , i liked. i chose to read this book since this book is part of lot of management schools and i was curious why? hence i decided to get my hands on this copy and understand the teachings of the Master.while some of them perfectly makes sense, some i guess will take a litter bit of more research for me to understand. all in all a good book to read.
READ MORE

The book is thin and I personally feel that the prize should be low. May be the prize was kept high because this book more usually attracts corporate attention. It is a translation in wooden poetic form with a hint of moisture. A lot is there to be learnt from the book.
READ MORE

The art of war by sun tzu, translated by john f milford

while the book the art of war is a great book, this version , as translated by john f milford is ponderous and pointless... this book, instead of teaching us the teachings of sun tzu, just puts it down in the form of pointless "poems" just making the point unclear.... which is good if you want to just act cool, but useless if you actually want to learn.
if you want to get a glimpse of a good translation, then head to the wikipedia page of "The Art of War by sun tzu", go to references and lin...
READ MORE

I purchased this book when I heard that the book was a part of the curriculum in some management classes. An absolutely wonderful book from which you can learn a lot about the basic principles of strategy and management. Personally, if you play any team sport (football, basketball) this book puts it in such simple words as to how one must prepare and fight.
As regards flipkart service, I think its some sort of a record. I ordered the book at 4 pm in the evening and had it at my door at 930 a...
READ MORE

Excellent product. The delivery was on time... the product was in good condition. Nice packaging.
READ MORE