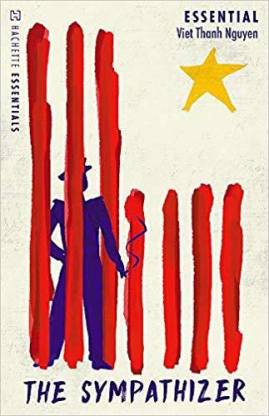 Description
The Hachette Essentials series comprises a collection of titles that are regarded as modern classics. A carefully and lovingly curated selection of distinctive, ground-breaking fiction and non-fiction titles published since 1950. Timeless. Relevant. Passionate. Unified as a series - distinctive as books. A good book is great. A great book is essential. *** WINNER OF THE PULITZER PRIZE FOR FICTION 2016*** WINNER OF THE EDGAR AWARD FOR BEST FIRST NOVEL 2016 WINNER OF THE CARNEGIE MEDAL FOR EXCELLENCE IN FICTION 2016 'A fierce novel written in a refreshingly high style and charged with intelligent rage' Financial Times It is April 1975, and Saigon is in chaos. At his villa, a general of the South Vietnamese army is drinking whiskey and, with the help of his trusted captain, drawing up a list of those who will be given passage aboard the last flights out of the country. The general and his compatriots start a new life in Los Angeles, unaware that one among their number, the captain, is secretly observing and reporting on the group to a higher-up in the Viet Cong. The Sympathizer is the story of this captain: a man brought up by an absent French father and a poor Vietnamese mother, a man who went to university in America, but returned to Vietnam to fight for the Communist cause. A gripping spy novel, an astute exploration of extreme politics, and a moving love story, The Sympathizer explores a life between two worlds and examines the legacy of the Vietnam War in literature, film, and the wars we fight today. 'A bold, artful and globally minded reimagining of the Vietnam war . . . The Sympathizer is an excellent literary novel, and one that ends, with unsettling present-day resonance, in a refugee boat where opposing ideas about intentions, actions and their consequences take stark and resilient human form' the Guardian 'Beautifully written and meaty' Claire Messud '[A] remarkable debut novel . . . In its final chapters, The Sympathizer becomes an absurdist tour de force that might have been written by a Kafka or Genet' New York Times 'This debut is a page-turner (read: everybody will finish) that makes you reconsider the Vietnam War ... Nguyen's darkly comic novel offers a point of view about American culture that we've rarely seen' Oprah.com (Oprah's Book Club Suggestions)
Read More
Specifications
Book Details
Dimensions
Frequently Bought Together 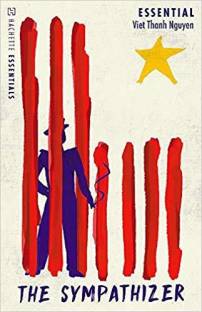 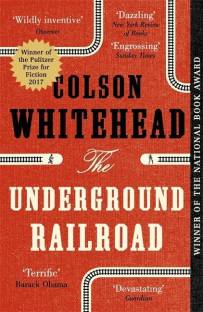 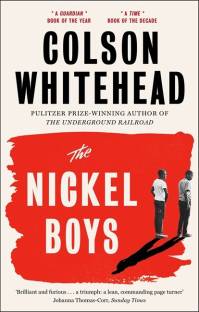 While the book is very interesting, this particular edition has almost 30 pages missing.
READ MORE

Excellent Book. It's a must read n must have
READ MORE

Both the copies of the book ordered have 33 pages missing!!

I had ordered 2 copies of Sympathizer. Both the copies have come with 33 pages missing from page 182 to page 215. I only realised when I got to that page! I need my money back and I want to return the books. It is very disappointing to know flipkart is selling pirated books!

Also, I do not see any option to attach a photograph in the review section from web browser.
READ MORE