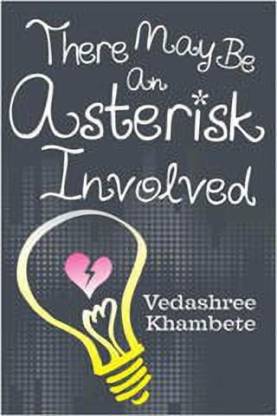 There May Be an Asterisk Involved (English, Paperback, Khambete Vedashree)

There May Be an Asterisk Involved  (English, Paperback, Khambete Vedashree)

It was an interesting office; most ad agencies are. When youre building a place for people to sit and think up creative ways to sell toothpaste for twelve hours a day, you try to make it fun. So apart from the regulation display case for all the advertising awards the agency had won over the years, the J. McCarthy office also had a pool table in the lobby, beanbags to sprawl on and a small glass cabin where you could go and scream quietly when you started getting scary daydreams about dancing sanitary napkins. Ira Bhat, copywriter by day, sleep-deprived copywriter by night, has only one goal: to not go utterly bonkers as she negotiates the perils and pitfalls of a career in advertising. These include, but are not limited to: comma-obsessed clients, award-obsessed bosses, obnoxious marketing executives, high-strung creative types, impossible deadlines, obscure briefs, fiercely competitive colleagues, the death of many a big idea...and the ever-present danger of falling in love with the new account planner. Sounds doable. But is it?Because, when it comes to advertising, somewhere, hidden in the fine print, there may be an asterisk involved

About the Author
Vedashree Khambete was born in Mumbai in 1981. She took to writing because, really, when you have bad eyesight, bad hair and spectacular dental problems, what else is there to do on a Friday night? She is an English Lit major, an ex-freelance journalist and an increasingly lazy blogger. For the past seven years, she has worked in the country's top ad agencies as a copywriter slash wise-ass, during which she presumably got the personality transplant required to become eligible for marriage. She lives in Mumbai with her husband and the sound of pigs frolicking in the nearby sewage canal.

This is her first book. 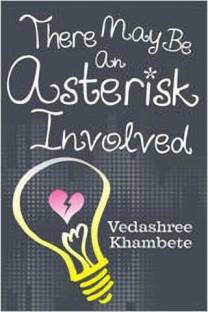 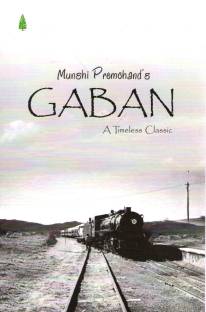 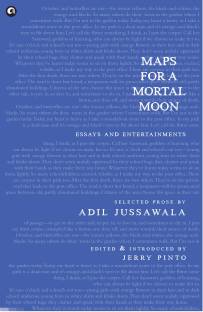 This is a delightful read. Taking a cue from the review above, I'd like to add that this is a must read for people who aren't in advertising. That's because the writer makes everything crystal clear with unusually memorable footnotes. Her sarcasm shines through, while doing justice to the story and characters. This is the kind of book that makes you laugh at least once on every page. It's so funny that you'll be sad that it's over.

I'm thrilled for such an original, funny voice because we d...
READ MORE

It took me just 2 days to finish this book...thats how good it was! Hilariously sarcastic, witty and so insightful. One of those books that makes you feel sad when you reach the last page because you clearly don't want it to end. Totally relatable if you were/are from the Advertising circle. In fact, it's a must read if you were/are from the Advertising circle. :)

The story is good. But utterly dissatisfied with the book. It's old and the pages have yellowed over time. Returned it and yet received an old copy. Keeping it for the sake of the story.
READ MORE