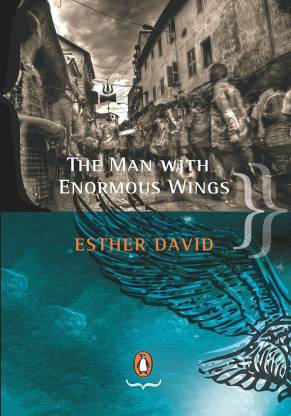 What were they to do with the man lying face down on the ground, his once enormous wings burnt and charred to unsightly stubs? They turned him around. His glasses were cracked and he could not sit up … He was coming in their way. Enemies thirsting for each other’s blood, they were united on this point: this man had to be got rid of.

Focusing on the communal riots which rocked Ahmedabad in 2002, Esther David offers a series of impressionistic, sharply etched portraits of the city. From the breathtaking Sidi Saiyyed mosque and the unbridled joy of Uttarayan celebrations to the sheer terror and mindless bloodshed of the riots, these short pieces describe the place and try to understand the events that changed it forever.
These vignettes have one thing in common: the man with enormous wings. He impotently hovers over the narrative, silently lamenting the fierce bloodlust of a city that once worshipped him and grew up on his lessons of non-violence.

The Man with Enormous Wings is a powerful, compelling book, not only because of the relevance and importance of what it has to say but also for the manner in which it chooses to say it. 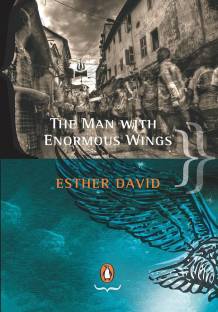 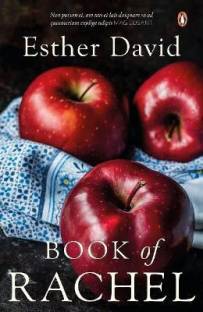